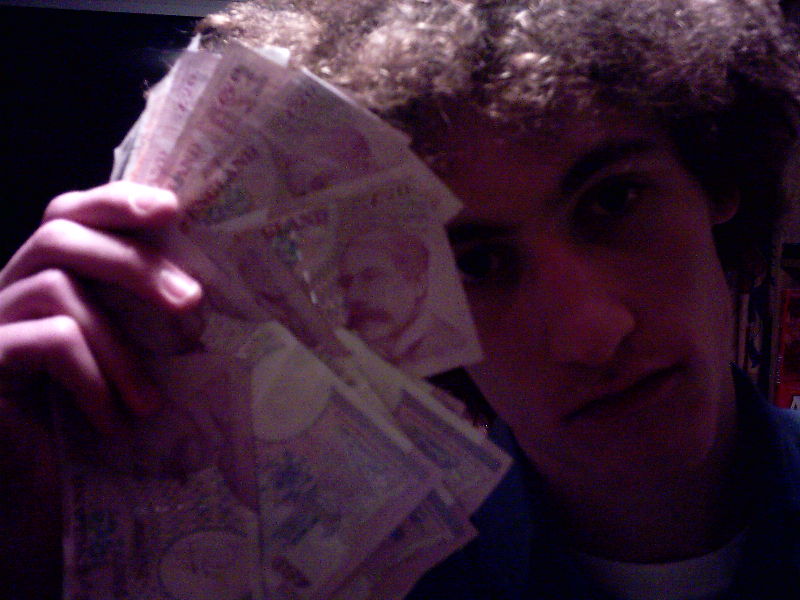 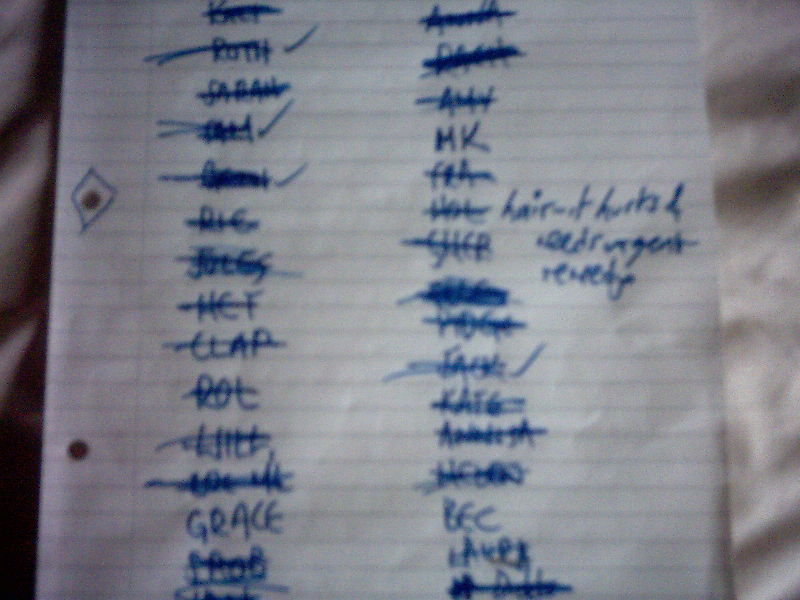 Original schedule to be adhered to please…..

Medea in at nine
Jason in at eleven