Interview with Helen Cowie, keynote for 'Following Living Things and Still Lifes in a Global World'

Professor Helen Cowie (University of York)is the keynote speaker for the 'Following Living Things and Still Lifes in a Global World' conference. Here, she talks with conference organisers Camilo Uribe Botta and Cheng He about her reseach on the history of animals.

1. Could you talk a bit about your research interest?

My research has focused predominantly on the history of animals – though from a variety of different perspectives. In my PhD research, I started off by looking at animals as scientific specimens, as a part of a broader project about natural history in the Spanish world. I focused on the representation of animals in museums, in the form of taxidermy and at how they were depicted in art works, particularly zoological illustrations. I was interested in questions about museum, empire and collecting, and studied (mostly dead) animals within this context.

From there, my focus moved to living animals, especially zoos and menageries. Though I was concerned primarily with how these animals were received while they were alive, and the different kinds of interactions people had with them, I also looked at the posthumous lives of some menagerie animals, many of which were donated to local museums after they died. You can still see the skeleton and hooves of tapir from Wombwell’s menagerie at the University of Aberdeen’s Natural History Museum, for example. I have therefore been interested in the transitions undergone by exotic animals at different points in their lifecycles, and the ways in which many straddled the boundary between spectacle and specimen.

Recently, I’ve been working on animals as commodities, particularly animal products, such as birds’ feathers, seal skins, ivory, animal perfume and exotic pets, etc. I’ve studied the new technologies and global connections that facilitated their exploitation and the environmental consequences of this. I explore these issues in my recent book, Victims of Fashion: Animal Commodities in Victorian Britain. 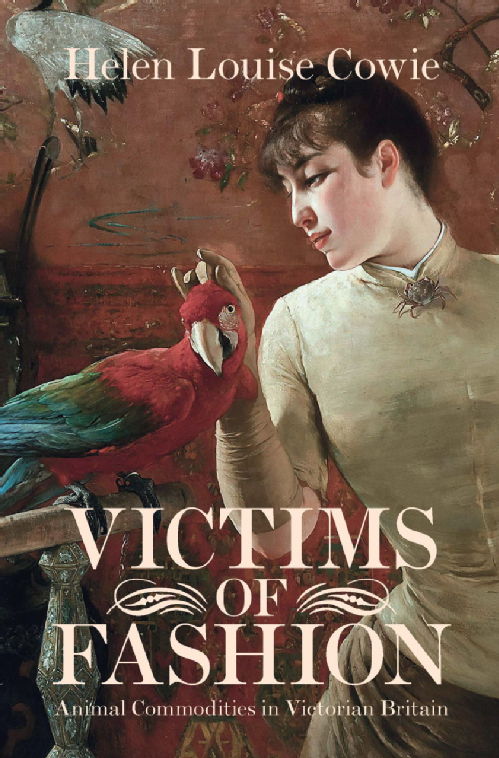 Although I’m primarily a historian, I’ve benefited from important research in a range of other disciplines. Looking at images of animals, for instance, involves drawing on the expertise of historians of art, while reading animal-related literature relies upon methodologies formulated by literary scholars. In my book on llamas, for instance, I examined artistic representations of llamas and alpacas, as well as portrayals of the animals in literary texts, from novels to children’s books. The other type of literature I use is scientific literature, particularly when I try to look at animals as biological specimens and to understand the environmental pressures they face To understand why elephants have been so badly impact by the ivory trade, for instance, you need to recognise how slowly the animals reproduce, and how devasting the loss of a single animal (particularly a female) can be for the survival of the species. To understand nineteenth-century debates about the conservation of the fur seal, meanwhile, you need to know something about the animal’s migration patterns and breeding practices. I would certainly not claim to be an expert in these areas, but I’ve found the work of biologists very useful in this regard. 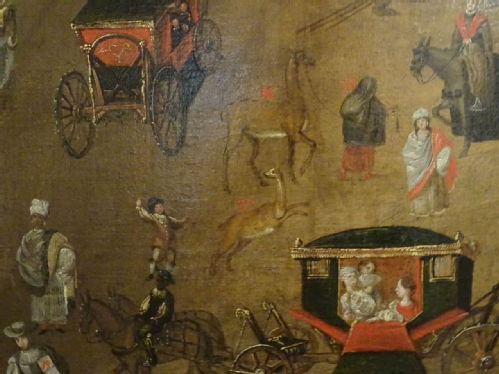 3. How do animals appear in your sources?

They appear in a variety of ways. Some animals receive detailed treatment as individuals while others are referred to only briefly, perhaps as numbers or statistics. The degree of prominence usually depends on the species of the animal, and its particular status. Exotic animals in zoos, for instance, are often named and accorded a celebrity status, so they will tend to generate images and articles that present them as individuals (albeit though human eyes). A classic example of this would be Jumbo the elephant, who generated extensive newspaper coverage in 1882 when he was sold by London Zoo to the American circus owner PT Barnum. Pets also generate a disproportionate amount of coverage, appearing in diaries, letters, advertisements for lost companions and sometimes portraits or photographs. By contrast farm animals such as pigs, cows or sheep tend to leave fewer traces, and might simply be listed as numbers of stock.

Of course, what we’re really accessing in all of these cases are usually human representations of animals, not the animals themselves, so this raises questions of agency. This is something historians of animals debate extensively. Can we really understand how animals experienced the past, or only how humans viewed them in particular eras? 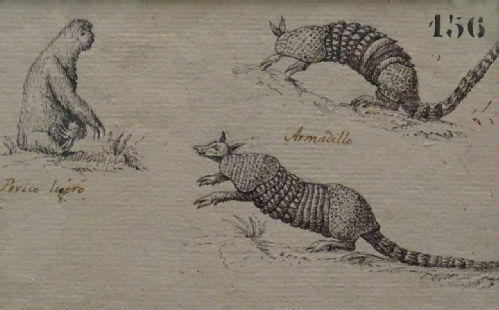 4. How did you find the materiality of the animals as a physical object in your research?

Though I mostly work with written sources, we can access various physical objects to help us understand the lives of animals in the past. First, of course, we have museum specimens, which enable us to view the actual bodies of some creatures – mostly as scientific specimens and representatives of their species, though occasionally as named individuals. Second, some animals have left behind artefacts relating to their care, from collars and brushes for pets to saddles and shoes for horses – and occasionally even suits of armour (at the Royal Armouries Museum in Leeds you can even see a suit of armour made for an elephant in Mughal India (link here:. Third, we have archaeological traces of some animals, which zooarchaeologists can use to understand when particular species were domesticated and how they interacted with humans. Recently, for example, the mummified remains of guinea pigs and llamas were discovered at an archaeological site in Peru, having been used by Pre-Columbian civilisations for sacrifice. And finally we have some more idiosyncratic material traces of animals, ranging from footprints to cages. In 1420 a pet cat at monastery at Deventer in the Netherlands peed on a medieval manuscript, prompting the exasperated monk to draw a picture of it (picture here, if you’re interested: https://thijsporck.com/2016/08/08/paws-pee-and-pests/)! So there are lots of ways in which we can use material remains to study animals in the past, though many of these have not yet been fully exploited by historians. 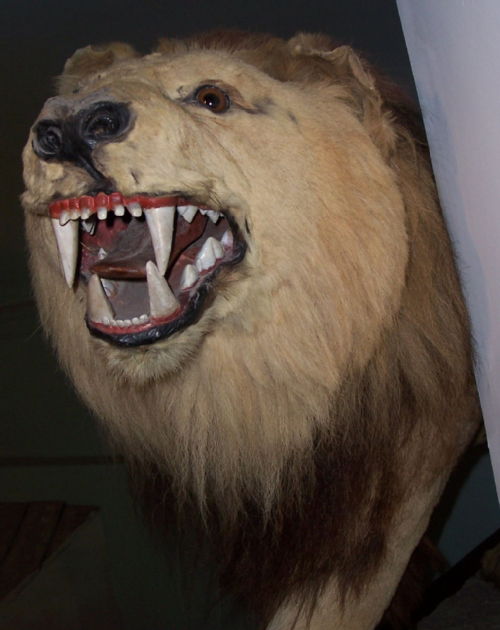