At Home in Empire? Whiteness and Jamaica in the late nineteenth and early twentieth centuries

To accompany the At Home in Empire: Colonial Experiences of Intimacy and Mobility conference, HRC doctoral fellows Hannah Dennett and Liz Egan will be writing a blog reflecting on their own research, the themes of the conference, and the practicalities of putting together an interdisciplinary event. In the first part of this series, Liz explores how the themes of home and mobility interact with her PhD research ‘Constructing and Challenging Creole Whiteness in Jamaica, 1865-1938’.

The theme of home generates multiple interpretations, particularly in colonial and post-colonial contexts. In this blog, I reflect on the home as a thread that runs through my own PhD project, knitting together the ways in which being ‘white’ was performed, discussed, and challenged in Jamaica in the late nineteenth and early twentieth centuries. How did whiteness function as social and cultural capital that coincided with political and economic power? How did a dominant white minority understand themselves and how were they understood by others? What can this tell us about the legacies of slavery and Jamaica’s relationship with Britain? Across these questions, the home looms as both a material place and imagined space. 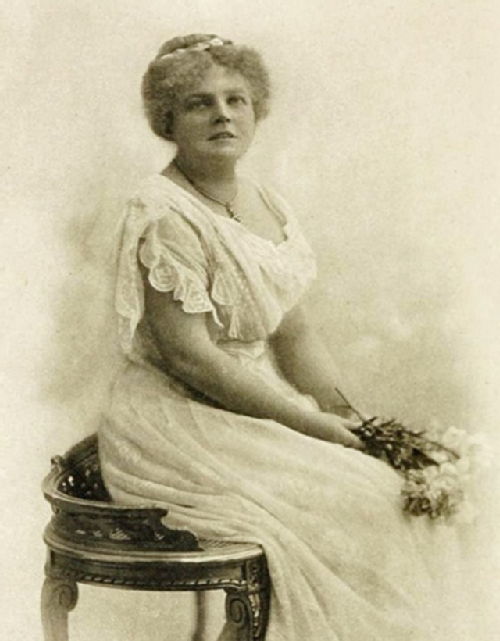 The space of the home offers insight into the exclusive cultures of white society. Since the pre-emancipation period, white Jamaicans were associated with a culture of hospitality. Small numbers and relative isolation meant white travellers across the island often enjoyed a warm welcome in elite homes (Burnard, 2004; Petley, 2012). This culture of hospitality appears to have persisted into the twentieth century as white travel writers often commented on the comfortable homes they were invited to stay in as they toured the island. The home emerges as something of a social hub, with Australian writer Mary Gaunt enjoying games of bridge with her hostess and other guests either on the veranda or out on the tennis courts. Opportunities for gossip, these late afternoon games could turn ‘sometimes very wild’ (Gaunt, 1932, p. 239). 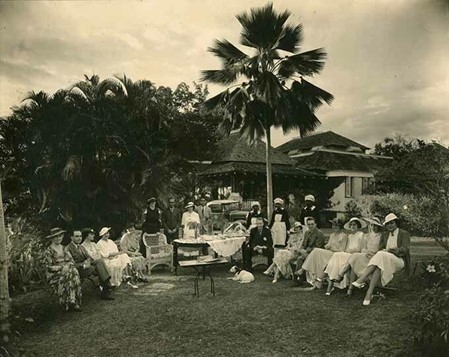 In the background of these elite homes, we cannot forget the role of domestic service and the racial inequalities manifested in the division of labour – exemplified, perhaps, by the Livingstone family photograph. Colour also dictated who received invitations. American traveller Harry Franck described a conversation with a light-skinned schoolteacher who confidently explained to him that he would never invite one of his dark-skinned colleagues to his house for fear the man might romantically pursue his daughter; ‘for the coloured girl forever loses caste by marrying a black man’. Similarly, the schoolteacher explained a white man would have the same concerns, ‘so I do not go to his house, even if I am asked, for he would be patronizing; and I do not invite a white man to my house because I know he would feel he was doing me a favour and an honour’ (Franck, 1920, pp 412-3). 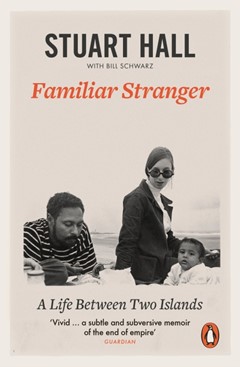 In his memoir, the cultural theorist Stuart Hall, who was born in Jamaica in 1932, also discussed how the family was one of the key arenas in which these complex, often euphemistic codes of race and colour were taught. While his school friends were ‘clever scholarship youths of all colours, shades and backgrounds’, Hall recalled how ‘only those considered by my family equals in social status and of the “right” colour’ could be invited home (Hall and Schwarz, 2018, p. 54). Historically, the colonial construction of racial hierarchies in Jamaica was interwoven with questions of colour and class. Embedded in the violent history of slavery, Henrice Altink has argued that lighter-skin was valorised into the twentieth century and could bring access, for example, to higher-paid jobs or social mobility. Unpicking further this relationship between colourism and the structures of whiteness is central to my research and, as Hall and Altink have suggested, the home and family are key lenses though which to interrogate this (Altink, 2019).

The themes of home and mobility also evoke important questions about the relationship between Jamaica and Britain. Focusing on the immediate post-emancipation decades, Phillip Curtin proposed that the white Jamaican elite envisaged themselves as exiles hoping to one day return permanently to the “mother country” (Curtin, 1955, pp 55-57). Many elite families sent their children to Britain for their education, and I’m interested to explore further how white Jamaicans identified with both Britain and Jamaica into the twentieth century. Mobility was not a white preserve of course. The experiences of black Jamaicans at the metropole and elsewhere were often transformative to their thinking about the ways in which race operated in the British Empire. It was in London that Una Marson wrote poetry that longed for the beauty of Jamaica, but which also evoked the pain of her feelings of rejection on the capital's streets. The mobility of the Caribbean diaspora afforded new networks and new tools which reverberated back to Jamaica and contributed to increasing challenges to systems of colonialism and whiteness.

The home, as a domestic setting, a social space, and as a site of contested belonging, can thus offer multiple means of exploring the structures and experiences of empire and race. It is a fertile space for discussion, and as submissions to the conference arrive, Hannah and I are looking forward to the rich conversations we hope these different conceptualisations will produce next year.