Yet To Be Named : Richards Blog

As i believe i have mentioned before, i recently got myself a job, a summer internship in fact. Though there were very few people in the office and very little for me to do. so i thought I’d browse the intranet and found some quite impressive pictures of a demolition which took place a while ago. 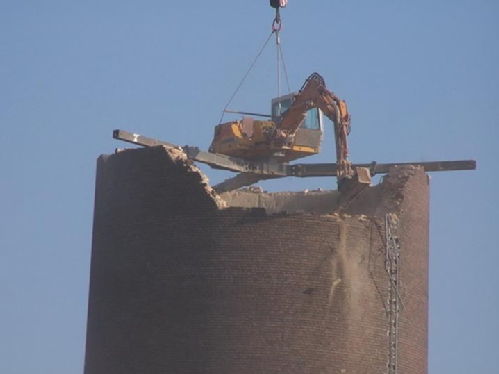 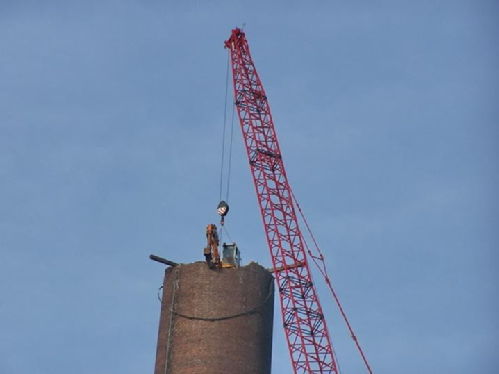 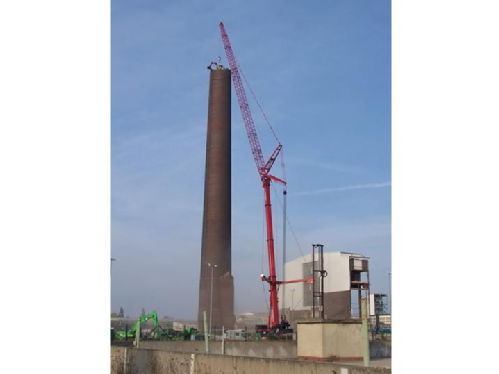 Welcome to what i can only hope is a slightly less pessimistic version of my blog, got rid of the old one…

After university finished… Revelation had its last rehearsal for the term, i though i had escaped and could have a few months to rest and recuperate. I had nothing planned, no summer placement no activities, just 3 months of relaxation.

Ah what a fool i was, Only 2 days after my return to London was i called into the newly formed London revelation. i thought, why not? i enjoy revelation. and i do… it wasn’t a problem, bit of singing every Monday night.

That was until my brother finally came through, had to happen eventually, he managed to get me a civil engineering internship at the company he works at which is great for my course. But now not only do i work 9:00 – 5:30 every day of the week, I’m considered an integral member of london rev. Its all far too tiring.

But not all is bad, The choir was invited to sing in The innocent Smoothie village fete in Regents park last weekend, an area of the park full of nearly 30,000 people. obviously we didn’t sing in front of all of them but it was a large audience of people lounging around on the grass of a very hot day.

And once we finished all that was left to do was lounge on the grass ourselves, a glass of cold cider and the company of good friends.

It was on monday i finally learned how tragically short a weekend is when you are working a full time job. But i’ve only got to manage until i get back to university all of 6 weeks from now.