11. Marina And The Diamonds - The Family Jewels 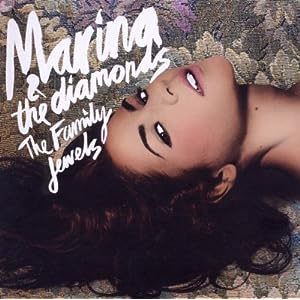 Do you think she thinks she’s sexy? Is she?

Self referencing in the first song on your debut album? That takes some stones, and Marina Diamandis would appear to have those. Diamonds in fact. Whilst not the best pure pop album of the year (it’s two, maybe three tracks too long), this is a good debut made by someone unafraid to be both pop and smart. Clever clever wordplay, some of Kate Bush’s best vocal tics, and a great way with a song, she’ll wind up some, but for fans of pop with personality this is a definite album of the year (in years where Robyn doesn’t release records). 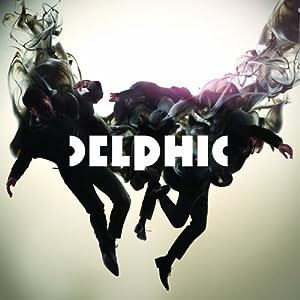 Defy the smoking ban, get dropped from a building.

You know what, I couldn’t be bothered being clever clever and not referencing Manchester when talking about LoneLady, and I’m not going to try here. This sounds like a modern take on New Order. I bloody love New Order. And in parts I bloody love this. Yeah, like other albums here, it’s a bit too long and could lose a track or two, but my goodness they have some bangers up their sleeves. The only weak point is the slightly nondescript vocals, but when so many of the songs make you wanna swoosh your arms around why complain? 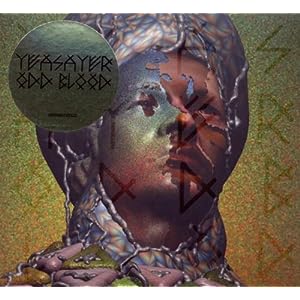 Confession, I really didn’t wanna like Yeasayer. They looked like twats and were pretentious as hell in interviews. But they’ve also made an album which dared to take all the worst bits of 80s music – slap bass, bad drum production, over emoting vocals – and make a good album from it. Loping and louche, it doesn’t seem to care how cheesy it is in parts, which is pretty much how you should revive the 80s, shamelessly. 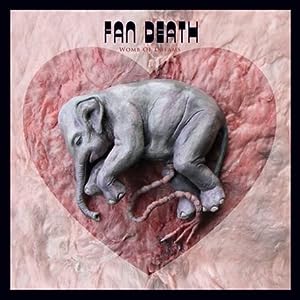 It’s not often that NME’s habit of saying all new bands sound like x + y (and yes I am aware that I’ve already done an x + y comparison in this post) but they actually managed to get it spot on with Fan Death = Florence And The Machine + Hercules And Love Affair. It’s disco night down the goth club, and all the girls in floaty lace dresses are singing paeans to lost or impossible love (one song’s about Jesus and Pilate’s wife, but not in a blasphemous way) over stomping disco beats and stabby disco strings. Tastefully groovy. 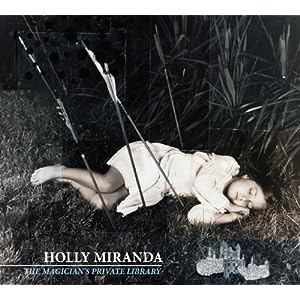 Why are you sleeping? We have Stella Artois for you.

Girl sings swoonsome modern folk songs as walls of sounds ebb and flow? Possibly, but it’s also quicker to say girl sings TV On The Radio songs. Ok, so Ms Miranda wrote these herself, but with Dave Sitek’s producer paws all over, this is a TV On The Radio album in many ways. What Holly Miranda has going for her is a willingness to let Sitek be a dictator and infuse her songs with a hum that is at times sad-happy (‘Forest Green, Oh Forest Green’, apparently not about the non-league football club), sad-sexy (‘No One Just Is’, the album highlight with its eastern strings), and sad-sad (pretty much everything else). She has a great voice and some great friends.

16. LCD Soundsystem - This Is Happening 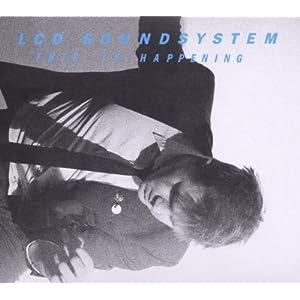 Why mess with the formula when you’ve cracked it? Sure, this isn’t as good as its two predecessors, but I would be using the fingers of just one hand if I had to list albums from this century which are better than Sound Of Silver. Instead James Murphy serves up more of the same where the same is brilliant dance music, wry lyrics, and occasional doses of dancefloor heartbreak where hearts are broken not by partners but by the sheer elation of waving your arms in the air until you have to leave. And with that LCD Soundsystem leave us. Sniff. 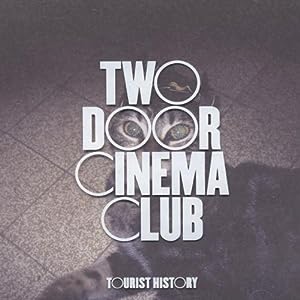 TDCC don’t do anything revolutionary, and if their influence list includes anything beyond Franz Ferdinand, The Futureheads and Bloc Party then they’re lying. But they just so happen to write really good songs. Simple 00s style indie, it is probably easy to hate if you don’t rate the hit-hat friendly rhythms and wiry guitars, but I like that sort of thing when it’s good, and this is. ‘I Can Talk’ is one of the songs of the year, fact. 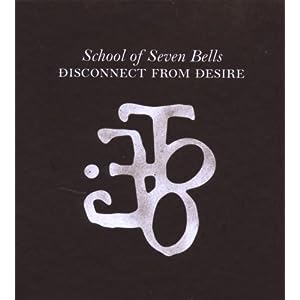 Swooshy guitars and punchier percussion than last time around, this isn’t a great leap forward, more a purposeful step in the direction of yet more lush soundscapes and indeed Lush soundscapes (mid 90s indie, not lovely soaps, duh). And if it occasionally sounds less like those mystical shoegaze and more like Donna Lewis’s ‘I Love You Always Forever’ http://www.youtube.com/watch?v=O7NV52UApGY (I’m looking at you ‘I L U’) then that’s grand, a lazy summer afternoon in album form. Nice. 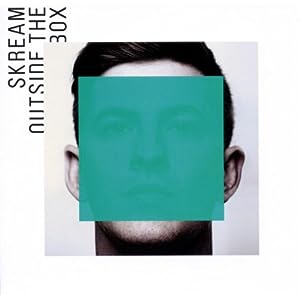 Have I got this wrong? Am I supposed to like Magnetic Man more? Well I don’t. I do like that album, but this one’s just a bit more engaging, especially the superb run of tracks at the end taking in ‘Listening To The Records On My Wall’ and ‘Finally’, the latter being one of the best things La Roux has done. Ok there’s no Katie B, but she’s only on a couple of Magnetic Man’s tracks anyway. 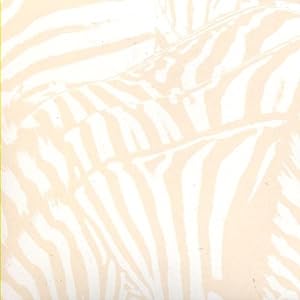 Bare with me on this as I admit now I might well be wrong. This could be much better than this placing. I came to it late, but it’s lovely, all dreamy but with hints of steel underneath. And Victoria Legrand has a great voice, which raises it where sometimes it feels like it might float away. So yeah, perhaps with more time I’d have placed this higher up. Sorry. Despite all evidence to the contrary I can’t listen to everything. Sadface. (A same conundrum exists with Janelle Monae’s album, which also sounds quite fab but which I need more time with).