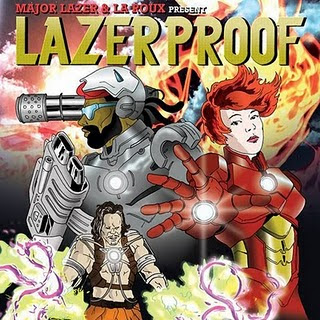 Ripping off Iron Man is the quickest way to good artwork.

Huh, a remix album mashing up La Roux’s debut with Major Lazer’s arsenal of sounds, raps and tunes? Well yes, and it’s better than the sum of its parts. No really, sticking together the two has produced mashups like ‘Keep It Fascinating’ which are less shrill but still tense and nervy. Plus it can be downloaded for free – http://sub.maddecent.com/lazerproof/

That’s a lot of hair gel.

In pretty much the same way as their debut, Fire Like This shows Blood Red Shoes only really have one trick, but it’s a good one. Frantic guitars and drums, you wonder what they have to do which is so urgent that everything has to be played at breakneck speed. Is the oven on? No idea, but the wide eyed mayhem of ‘Don’t Ask’ and ‘Heartsink’ rush along with glee regardless. 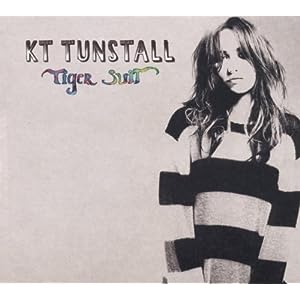 Confession: I’ve been hoping for this album for a good while. Y’see ever since that performance on ‘Later…’ I’ve suspected that Ms Tunstall has had a genuinely good album in her. Not a whimsical female singer-songwriter-fest as with both her previous albums. She’s got a great voice, and seemed in touch with the idea of looping and fiddling with her acoustic sounds. So rejoice, here’s an album which is 66.67% what I’ve been waiting for! Ok, it tails off a bit into mimsying, but the opening barrage of tracks – ‘Uumannaq Song’, ‘Push That Knot Away’ and ‘Fade Like A Shadow’ in particular – are punchy and danceable whilst still being largely acoustic. Nice one growly-voice girl. 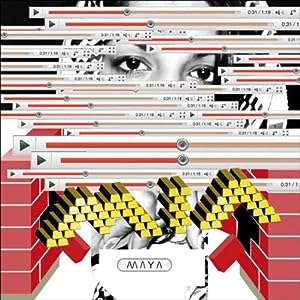 M.I.A. is watching you watching Newport on repeat.

Hmm, it’s a bit like the LCD Soundsystem record again, listening to this I cannot help but think “The previous albums were better”. Still, in ‘XXXO’ she has an electro pop anthem which Gaga, Rihanna et al would kill for, and the balls to leave it unattended on an album of shouty noise pop (‘Born Free’) and unexpected shifts in gear. It’s disjointed but worth the effort. ‘Space’ is pure beauty. 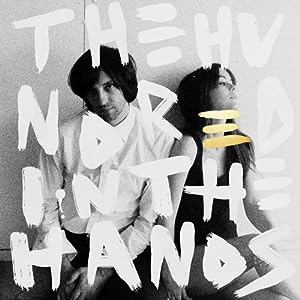 Did you let a child fingerpaint over your photo again?

It happened again! Another late one, but this is lovely stuff, a little bit Fan Death, a little bit Warpaint, a little bit Beach House, it’s girly voiced indie but with a wide ranging remit and a strong melodic touch. And lastfm justifies its existence with one recommendation. I’m listening right now, in fact. 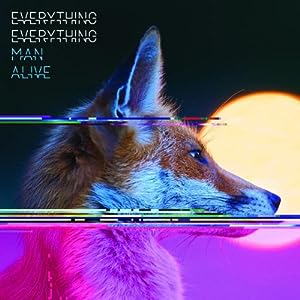 Oh shit, that fox is about to get run over!

Why so low? I was a bit disappointed with this album. Having caught them live a couple of times and been very very impressed with the rush of ideas and silly vocals, and then hearing the brill singles ‘Suffragette Suffragette’ and ‘My Keys, Your Boyfriend’, it was a bit of a shame that the album seemed to lack… something. Hard to say what really. Individually most of the songs are strong, ‘Photoshop Handsome’ is hilarious, so it’s not a bad album. Oh well, best just see them live again. 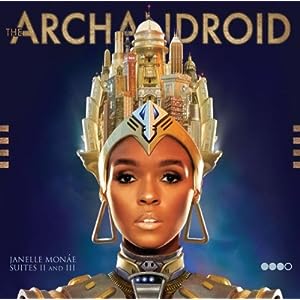 Hat of the year.

As I mentioned, I think this is probably a lot better then its placing suggests but I am, for shame, a late comer to it. Forgive me. On the other hand it means I do get to listen to it now, with its rich imagery and captivating variety of styles. ‘Cold War’ is great too. Give me time. For now be reassured that it sounds good on first listen and we should all stick to it. It’s about robots, forcrissakes, it cannot be bad.

28. Fight Like Apes - The Body Of Christ And The Legs Of Tina Turner 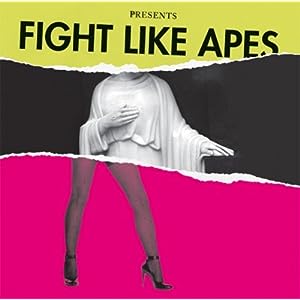 I didn’t really like this when I first heard it, it felt like a disappointment after the debut. My main complaint was that all the songs sounded like two tracks off that debut – ‘Tie Me Up With Jackets’ and ‘Battlestations’. Of course all I needed to do was remember that those two tracks are ace, and an album of sound-a-likes, whilst not as good as the debut, was still good enough for me. And that’s the best album title of the year, nay ever. Ever. 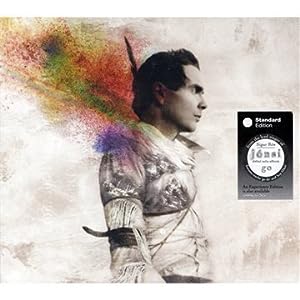 In which he… sings in English. It feels so wrong, the elves shouldn’t be singing in the same tongue as Liam Gallagher. Ah well, here’s a bunch of songs which sound like Sigur Ros speeded up, right down to being slightly higher pitched than those roaring postrock guitars. It’s all very sparkly, if a little lightweight, but good fun all the same. Put it on your ipod when you so to Mt Doom to dispose of troublesome rings.

It’s hard to listen to more than a few tracks without the dark sludginess leaving you in need of some light, but if for no other reason than the title track this is worth dipping your toe into the darkness for. Vocals rinsed through a million evil effects, everything slowed down to a lurch. Embrace the darkness, if only for a track or two at a time. Rarr.