Trust and Distrust: Corruption in Office in Britain and its Empire, 1600–1850 is published!

My book, Trust and Distrust: Corruption in Office in Britain and its Empire 1600-1850, has now been published by OUP. My copies arrived, appropriately enough, on International Anti-Corruption day. 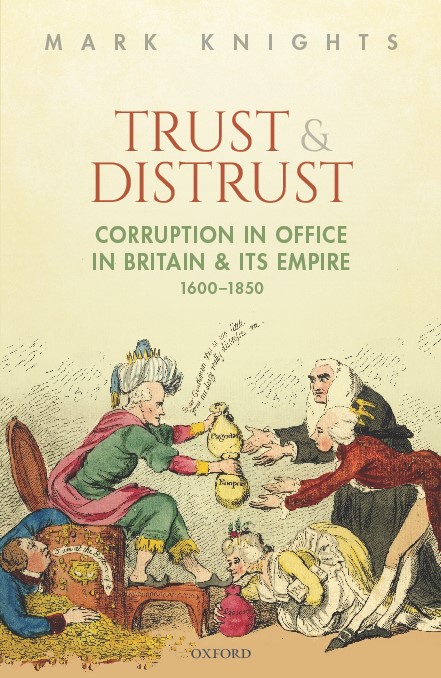 The book seeks to show