The past Christmas break and Spring term was probably the busiest I have ever been in Warwick. This post will be mainly consumed by pictures, to show you how much has happened over the past few months! Picking up from where I left off at the last post, here are some pictures from Budapest! 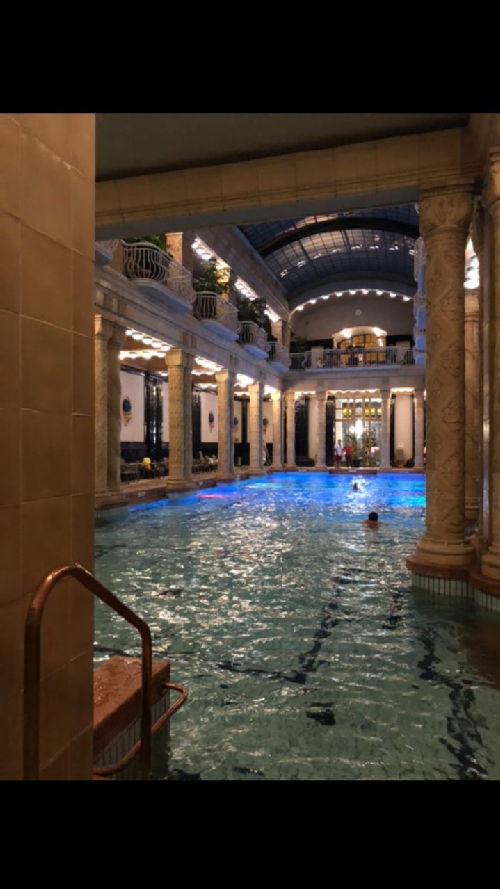 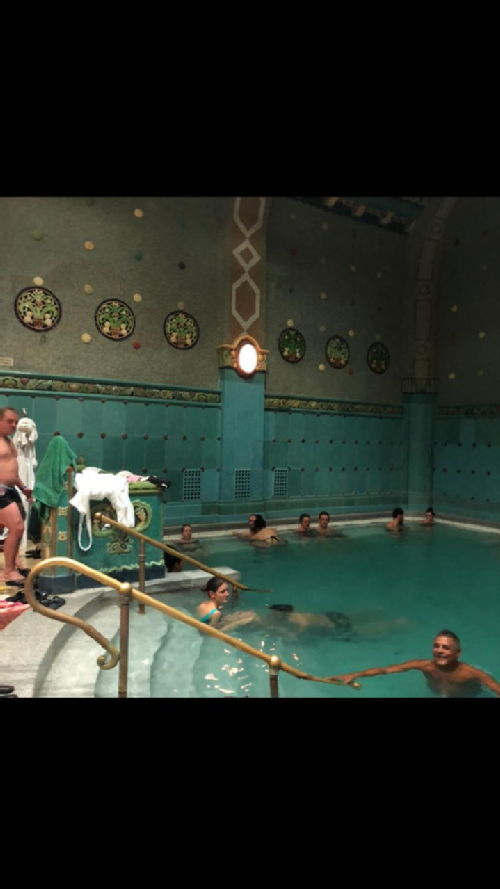 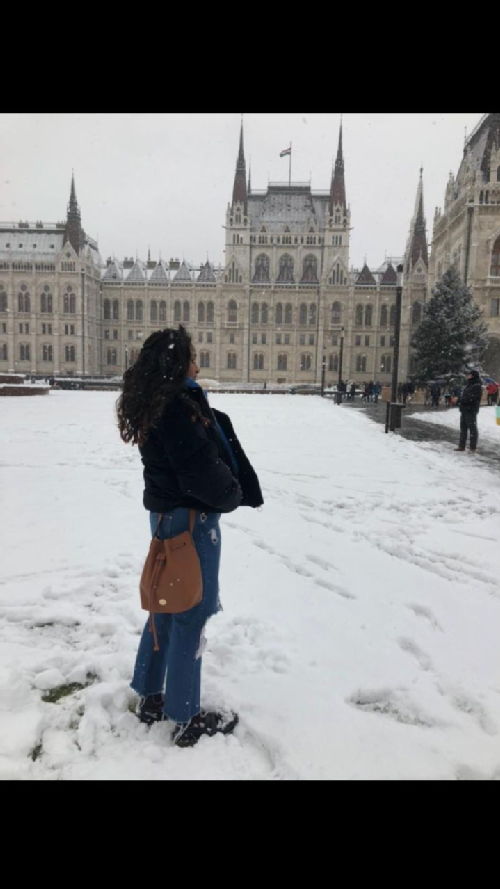 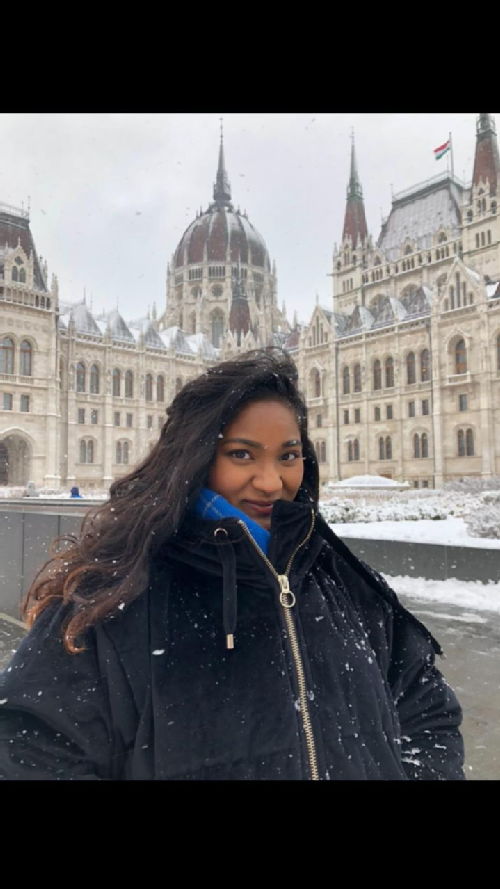 After Budapest, I visited Poland. Poland was so beautiful and being there felt like coming home. Polish people are very family-centric, so being there on Christmas was the perfect way for me to immerse myself in their culture. I spent the first half of my trip to Poland in Zgorzelec, the city in which my friend Ala lives in. This is where I spent Christmas eve and day. Zgorzelec is also the nearest Poland city to Germany, and it is connected to the city of Görlitz, Sachen. 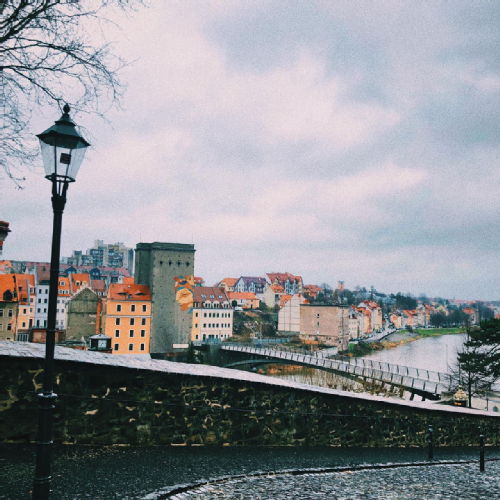 The 2 countries and cities are connected by a bridge, which is literally next to Ala's house. So on Christmas morning, we took a ten minute stroll to Germany (there are no customs or borders!) and because it was Christmas day, we had the whole city to ourselves to explore. Gorlitz is one of the most popular places in Germany, for it has some of the most picturesque buildings and the whole city is paved with cobblestones. It has been dubbed as one of 'Hollywood's favourite cities'. Multiple movies have been shot there, for example - 'The Grand Budapest hotel', 'Around the world in 80 days' and 'Inglorious Basterds'. So being there was a dream, and Ala and I took advantage of the setting and took many pictures around this beautiful city. 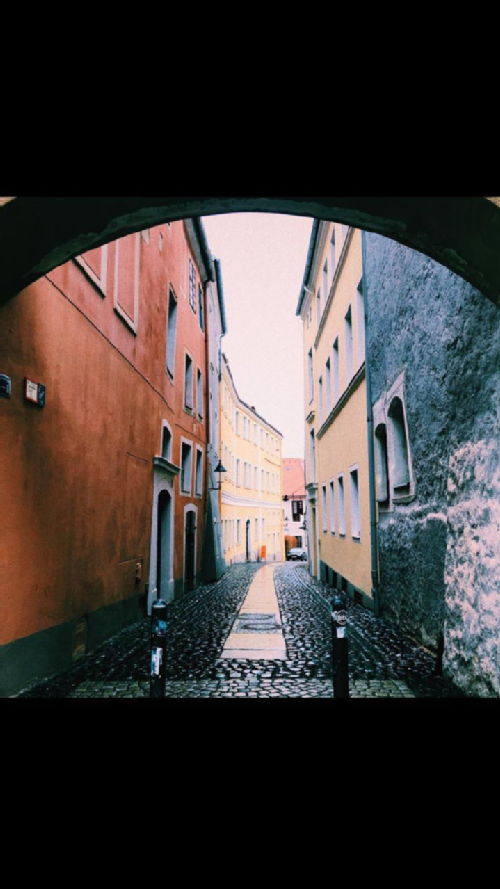 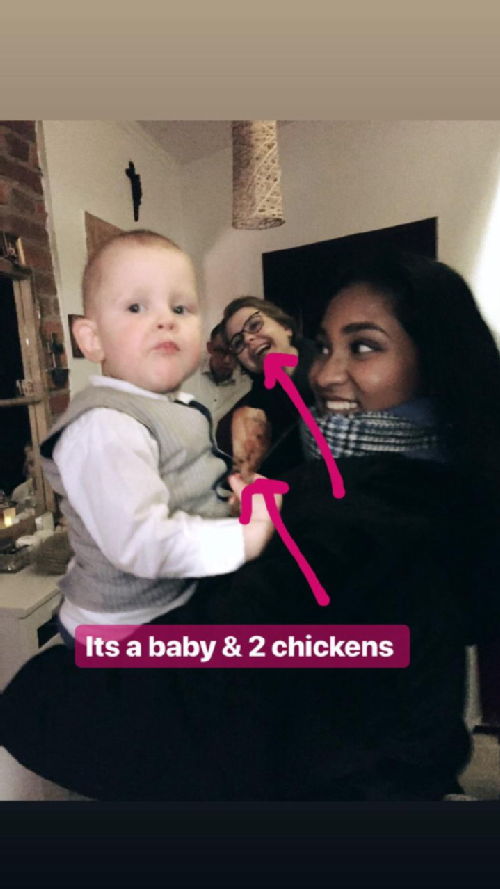 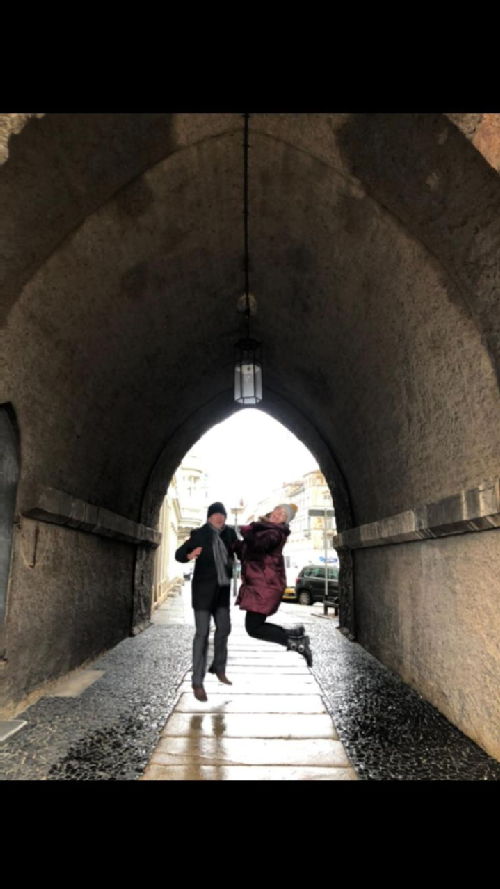 The second part of my trip to Poland was spent with another friend, Jagoda. She lives in Lubin, a tiny and rural part of Poland. We also made a daytrip to Wrocław (did you know this was pronounced as Vrotzwaff?!) Again, it was the most amazing time. Jagoda was the perfect guide and she taught me so much about the history of Poland. She is so passionate and invested in the stories of her parents and the generations above them and she was so quick to spew all the knowledge she has about the war, and about the communist regime her mother had to live through, and amidst all these took me to the best spots to eat! I even tried the famous Polish tartare, a meal entirely comprised of raw ingredients - including raw beef and egg. Wrocław quickly became one of my favourite European cities. Everything was affordable, the city was intensely rich in history, everyone was so friendly and welcoming, and it never felt like a tourist trap. The food was also some of the best! 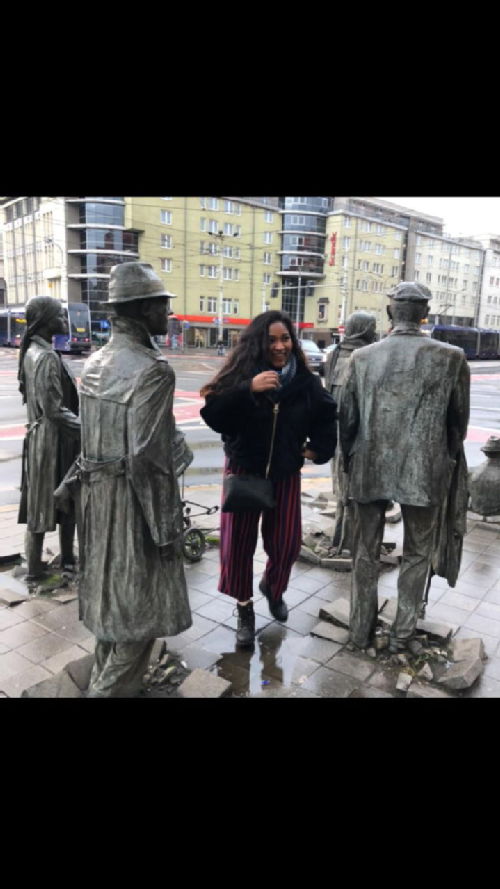 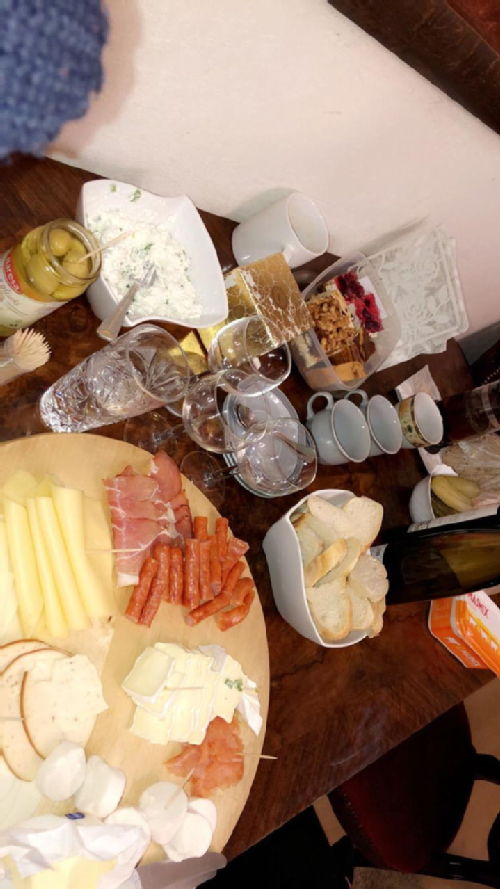 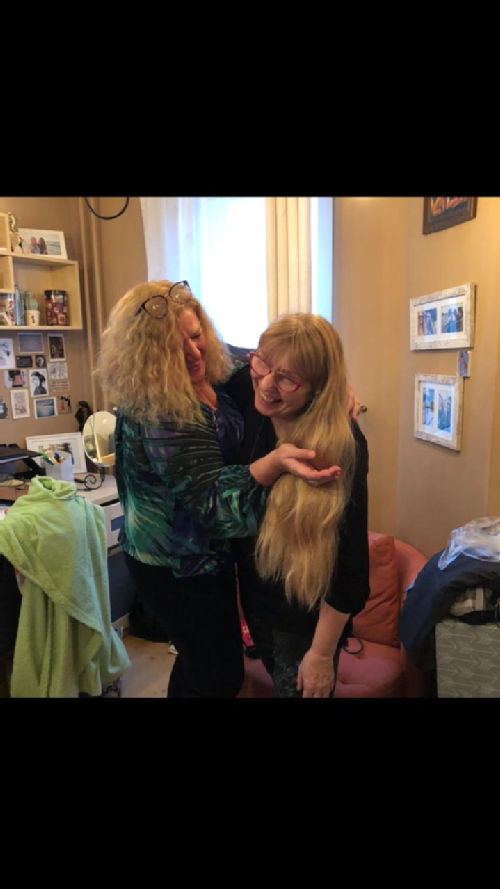 Both Ala and Jagoda's family were so hospitable and they truly bent over backwards to make my stay as perfect as possible, despite the language barrier and this really warmed my heart. While sometimes it can be difficult to be away from home, most of the times I feel like I have just found more places to call home.