A Hatful of Hannah

All entries for Wednesday 16 February 2005

Where is Jochen's chocolate? 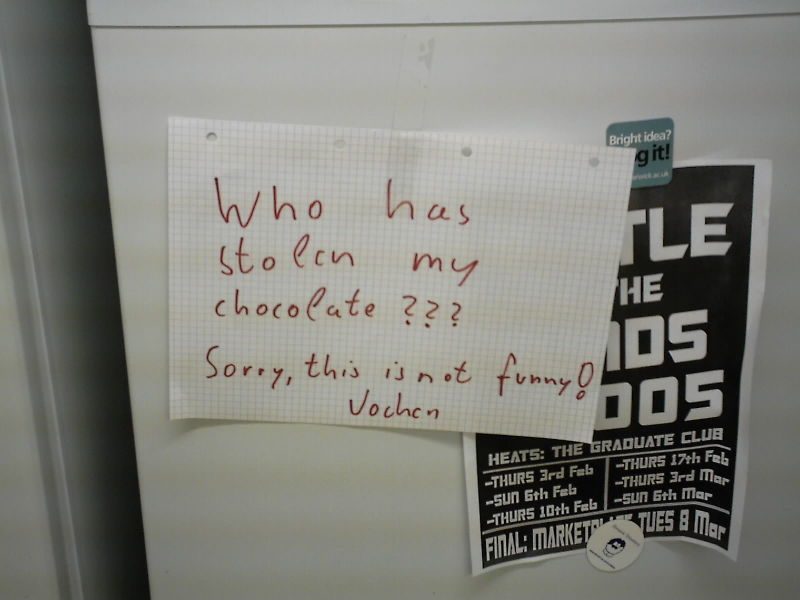 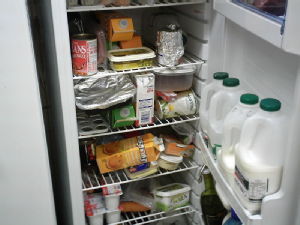 I blame John Nash, Game Theory and, in particular, Nash's Equilibrium (which became the organizing concept under Game Theory – even though the concept actually stretched as far back as Cournot)