The Terminal Reminds You of Languages Learning

I started Tom Hankss movie by his Sleepless In Seattle, which I used for my English learning. Because of so many practices based on his way of pronunciation, I thus became quite familiar with his voice and how he speaks. The Terminal shows me a different Tom Hanks—-the one with this exotic, foreignized American pronunciation. Apart from this movies humourous elements, I found this an excellent illustration of how a language should be mastered.

2. In order to get the news from his home country, he watches TV. (News in TV or in radios are suitable for language learners, because they can not only reflect how sentences are presented but also teach about various areas of vocabulary.) 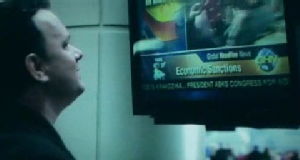 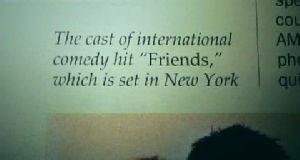 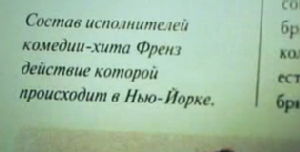 4. The word friend was learned through Friends, the American soap opera. (Language learning is not only about vocabulary, phrases or sentences. It could also about fun and entertainment, such as watching leisure programmes in the target language, for example Friends for English learning. )

5. Living in the airport provides him a very good chance of meeting different people from different backgrounds. (Language learning should also involve practising with people with different accents. Also, it could also referred to as the approach to understand the tool languages play.) 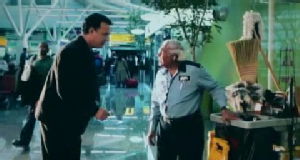 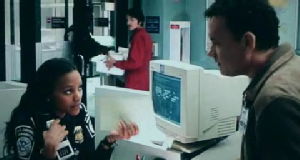 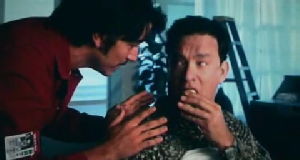 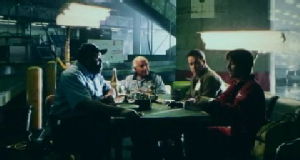 6. He also does the job as an interpreter. (Being a cultural negotiater helps the process of language learning.) 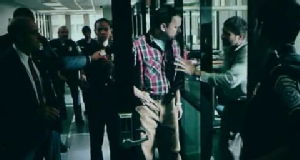 7. In this movie, it seems that Tom stays in the airport in order to wait Zeta Jones. (Interest in language learning is far more important than the speed of learning. Thus, enthusiasm about a language should be stimulated through various means. Or simply like Tom, find a girl you have to talk in the target language.) 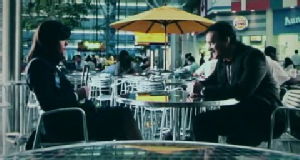 8. There seems to be no shyness of him living with cameras around and talking with any of the other with his awkward English. (There should be no shyness in speaking a language. No matter how bad you speak, just say it, as language is for communication.) 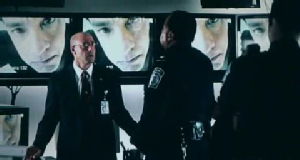 9. I once noticed that Tom repeats a sentence several times. (Practising a sentence by speaking it or even shouting it out helps a lot. Also, it helps produce a feeling about the language.)

10. As it is known at the end, Tom goes to USA simply to ask for a signature of a jazz player. (I interpreted that learning a language is not simply about a language level superficially. It also should be a learning about its culture and its people.) 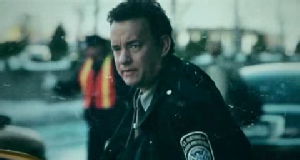 You might say that I'm a bit crazy to produce such a list. But these were what has been going on in my mind while I was watching this movie. From high school to university, Tom Hanks has been acting as my 'English teacher'. His role has changed a bit in this movie, as this movie has not only illustrated my ways of mastering the English language but also reminded me of ways of learning other languages.