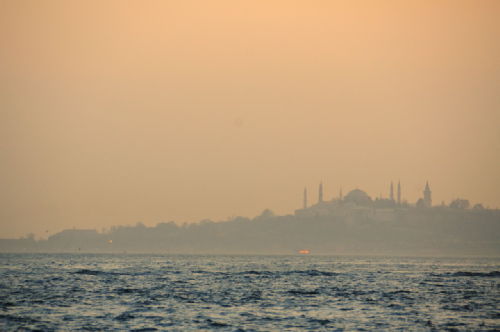 To compensate for last year's semana santa in Spain, this year for Easter I escaped to Istanbul. Unfortunately, hundreds thousand tourists had the same idea (many of them actually from Spain: but are they not in crisis? I guess it has something to do with inequality and regressive policies). But the city is huge and it is not too difficult to escape tourists crowds, and enjoy the neighbourhoods of Beyoglu and Ortaköy, the Bosphorus villages, Yildiz Park, and laisurely enjoy the varieties of mezzes and sweets, washed down with raki and Turkish coffee.

And soon after a stay in Norway and Sweden, where if they held a referendum now on entering the EU and the EMU 95% would vote no, here it is refreshing to see somebody still wishing to enter the EU, although already in disenchanted way, tired of decades of broken promises. Turkey's entry is sponsored by the UK and the US, which could be an argument for caution, but I still believe that a democratic secular muslim country in the EU would be good both for Turkey, the EU and for the muslim world. EU accession may be a formidable lever to solve the last issues of human rights in Turkey, and possibly even in Cyprus.  The alternative of keeping them out, surrendering to xenophobic fears such as the Austrian ones, would only reinforce frustration and extremisms on both sides. However, this time, it would be good if the social issues neglected during the eastern enlargement (see my book...) were kept in mind... all the more that Turkey is poorer and has nearly the same population of the ten new member states of 2004 put together. In any case, while mixing with the young crowds of Istanbul's saturday night, it becomes clear how much the future of Europe depends on the choices of its most lively population, the young Turks with a small "y"... 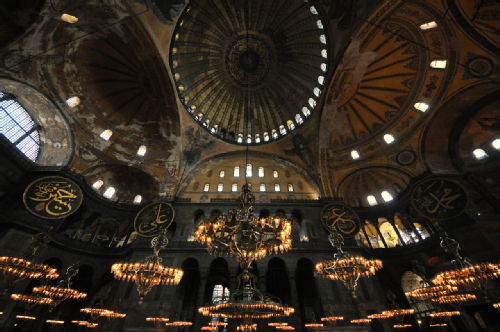 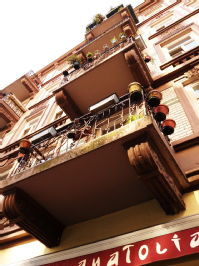