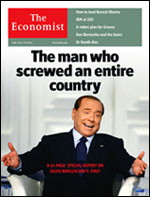 After 'yes we camp'

Summer is arriving and the protest camp of the treeless Puerta del Sol, after 4 long weeks, is over. The indignados, in these four weeks, have made the world news but also very fast through all the dilemmas and difficulties of direct democracy. From technicalities –how to run assemblies under the rain – to stall – the near-impossibility to reach decisions by universal consent – to bureaucratisation – dozens ‘commissions and commissions’ commissions – to organisational boundaries – from the initial total openness they moved to the opposite of extreme distrust towards any newcomer, for fear of infiltration – to gradualism – once the original demand of a ‘real democracy now’ started to appear a bit too difficult to achieve within days. Worst of all, at a very fast speed, the sectarianism vicious cycle. When the protest is in a camp, the natural outflow of militancy occurs particularly fast, and the core that remains is particularly ‘tough’; this core, with its radicalism, puts even more people off, and so on. This explains why the camp went on for at least two weeks more than it was necessary.

Yet this is far from the end and far from a defeat. Uniquely for a radical, numerically rather small movement, the indignados are very popular: opinion polls show that a majority considers the protests justified. On Saturday, protesters have been again in the spotlight, contesting the investiture of the new mayors across the country. The protest is now starting to be more focussed, whether on local issues or against the labour market and collective bargaining reforms just passed by the government: a direct effect of the movement has been to add a bit of backbone to the Spanish unions, that have rejected the reform. Moreover, also thanks to an effective use of new technologies, the movement is spreading, also to new countries and especially Portugal. Stéphane Hessel's Indignez-vous! pamphlet that inspired the protests has spread like wildfire across continental Europe, although not the UK that is as usual quite insulated from outside world’s ideas (it is not even published in English, apart from a translation in the magazine Nation). 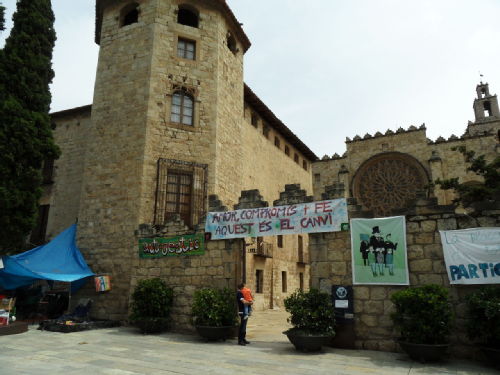 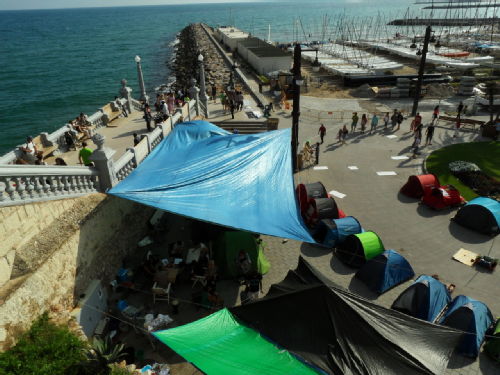 I have become aware of the widespread extension of the movement only now that I have left Madrid’s city centre for Barcelona. You find indignados everywhere, not just in the central Plaça de Catalunya, but in the central squares of all little towns across the region. Even in conservative Catalan Sant Cugat del Vallès. Even in tourist-packed Sitges. Thinking about it, if I were 20-year old and had to choose a place and time to start a revolution, I would choose Sitges beach in the late Spring over St Petersburg in November any time. 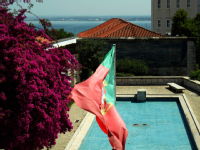