All entries for January 2012 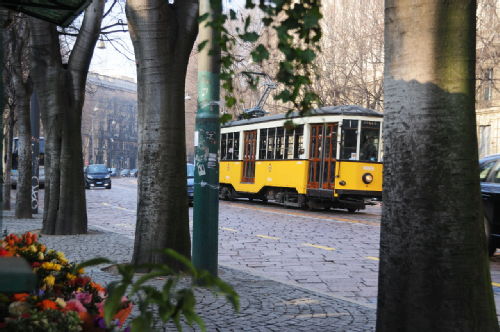 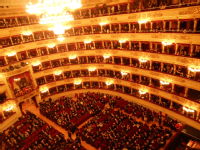 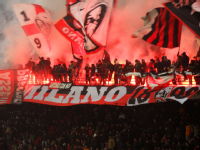 End of an era? "Goodbye Gramsci" in the Mirafiori FIAT factory

Even though Italy is the slowest changing country in Europe I know of (for good and bad reasons), something deeper is now changing and some images are emblematic. This week, after more than six decades, the FIOM-CGIL union has been expelled from the Turin Mirafiori FIAT factory, the largest factory in Italy and, when it was built in 1936, the largest factory in the world (up to 60,000 workers, now ten times less).

FIOM-CGIL is the largest trade union in the factory and has a heroic tradition as a pillar of the Italian labour movement – and of its communist component. Turin is where Gramsci’s workers' councils started after World War I, where antifascist strikes started in 1943, where the Hot Autumn of 1968 was at its hottest and in 1980 a month-long strike was one of the most significant ‘heroic defeats’ of the unionism worldwide. FIOM-CGIL is expelled because it refused to sign the last collective agreement, marking FIAT exit from the Italian industrial relations system (until then based on sector agreements and on eleted worker representatives), on which I wrote this blog last year.

Having spent months around Mirafiori interviewing FIOM activists for my PhD in the 1990s, the pictures of militants emptying their offices and removing decades of materials and historical pictures is heartbreaking – but even for who has not been there, the image of Gramsci’s portraits being removed has a strong ‘Goodbye Lenin’ reminiscence:

An international campaign has started to restore FIOM union rights in Mirafiori. I had written my reactions to the FIAT developments last year, and I feel FIOM, whose unhelpful nostalgia I had already highlighted in my PhD and my "Trade Union Activists, East and West" book twelve years ago, has some fault in scaling up the issue excessively. Their appeal says that FIOM refuse to sign the agreement because “it violated workers’ rights (including the right to strike)”: this is not technically true, as the agreement only introduced a peace clause, which although a novelty in Italian industrial relations, it is not as such as right violation and is commonplace in many countries. Nevertheless, the appeal is worth signing to remind of union rights at a time of upheaval in Italian industrial relations: