All entries for Thursday 25 November 2010 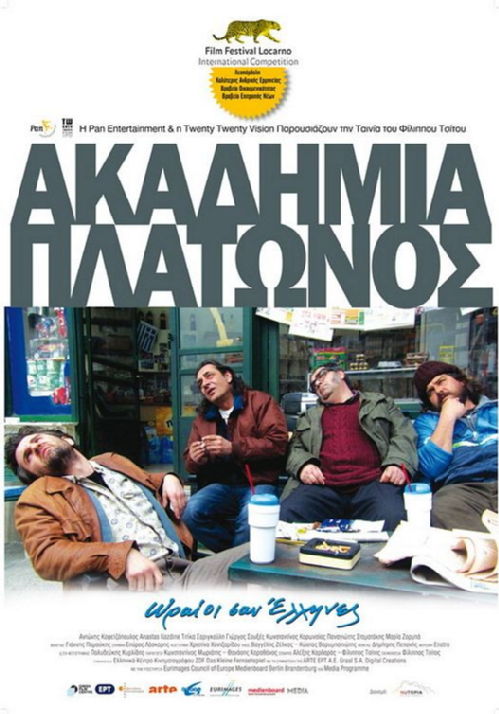