Am I back at Warwick??

Well well well, I thought my period at Warwick was over; I thought I could never write in my Warwick-blog again…

but that's not true!

I am now in Italy, my butt is glued to the chair in my office, and I can write in my English blog… pretty cool!

I want to change something… the name of my blog?? I don't like shreds of beauty anymore, that's too sweet and weak for me.
Let's see something else… Satan? Childish… but I'd like to remain in the religious circle… Habemus Papam? I pretty like that!!
Yeah! Habemus Papam Josephum Sacrae Romanae Ecclesiae Cardinalem Ratzinger!!
Habemus Papam, new name for my blog!!

A new title. Maybe I have to give an explanation.
Due to my laziness and my chronic lack of time, it's not possible to write long and articulated entries.
That's why from now on (till I change again my ideas) I am writing short entries, some film review (always short) and then wonderful Shreds of Beauty, of which you've already read an example some days ago.
So, the explanation is over, and also this entry.
Beauty is all around. It's up to us to see it.

Review The Merchant of Venice

After the movie the only question left is:
where is Shakespeare??

The answer:
Far, far away from Michael Radford...

I have to clear my opinions: she is great, she is really a great actress, and the topic is so interesting!

the soundtrack was absolutely crap, and the movie, as a whole, was unbearably boring.
Why must good movies always be so boring? why do interesting topics (almost) always give birth to slow and "grey" movies?

speaking with the audience: what kind of sick and stupid person do you have to be to laugh at Vera Drake's daughter's ugliness for the whole lenght of the whole movie?
How long can you be laughing at her?

All of My Sadness

Yesterday I was told the probabily I'm going to spend another period in England, working as teacher of Italian in some "English school" (I have no idea of its level: University? High school??). The period would be from October 1st, 2005 till May 31st, 2006.
Now, after a day of hilarious joy, I am finally sad.
I had a dream last term, just before leaving for the Christmas vacation, about what I can call The Traveller's Sadness.
If you're a traveller, you have to leave a place that you consider "yours"/ "your home", and you have to leave your friends, your lovers, the people you love, to reach a place in which you're a stranger, with no friends, just "others".
Then, after the first days, you begin to settle down, you get to know the place, and, after a little bit more, you get to know someone. Time passes, and you realize that that place, so "foreign" to you, has now become "yours"/ "your home", and that the "people you know", actually can be considered as "friends".
You love that place, you love that people.
Actually, you even get used to the food, that now doesn't taste so horrible as the first days.
And now you have to leave.
You have to say: "Goodbye everybody! And, just in case we don't see each other again, have a wonderful life!".
You have to leave your room, your house, your home, your place and all the people you love, and reach a place in which you're a stranger, with no friends, just "others".
And it begins again.

When you realize that, you can understand the traveller's sadness. 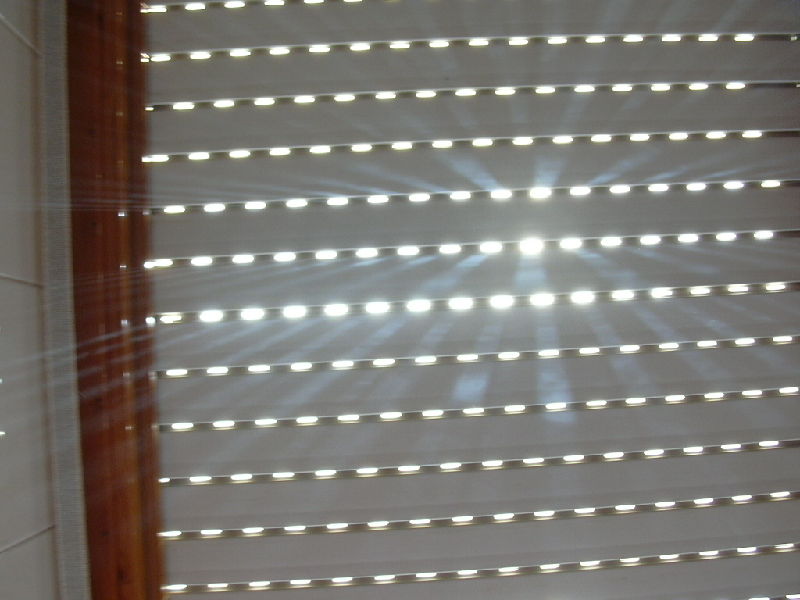 Yeah, just like the sun in the morning, I am back in England. Just now I am in the IT Centre – and Kathryn is randomly talking of starting a new category of entries for the Things I Love About Life because she cannot get comments on her blog.
I have no idea of what I have to write, maybe just that I am back, that I am quite good – even if I have a terrible pain in my right ear – Dr. Shields said is an external otitis and it's gonna be over in a week – and that I am really missing my country.
When I first got here in England I just wanted to be far away from home, from my friends, from Italy. Coming back here after X-mas has been harder, I'm really missing home and friends. Can anybody tell me why? Someone told me that's because the first time everything was new in England, now it's just another routine. I disagree. The problem is not England, but Italy. Why did I start missing it? I don't know.

Oh, gosh, Kathryn has just deleted all of the entries of her Diary! They were so funny! I'm starting to think that she has some kind of strange craziness. For sure! 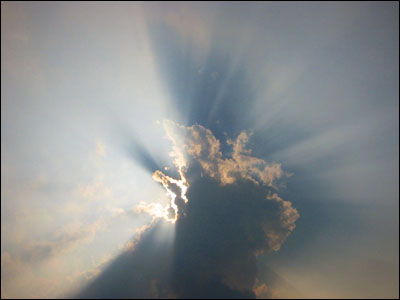