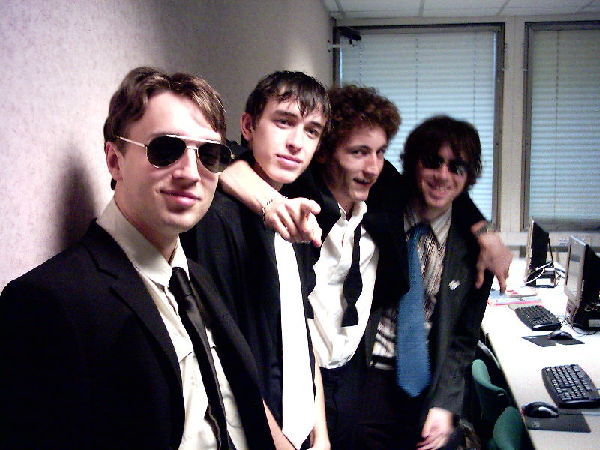 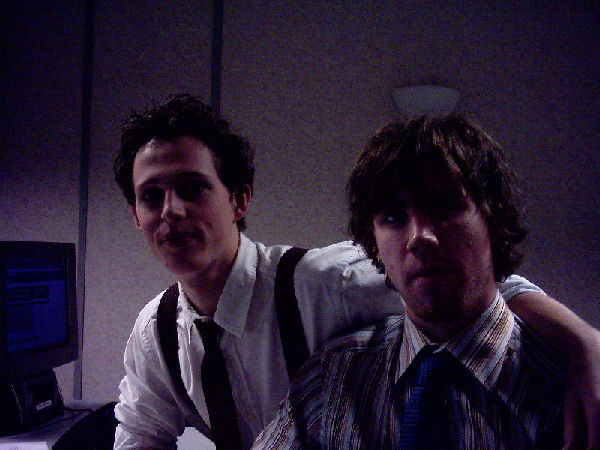 i. What are the main similarities and main differences between the way in which the death of Pentheus is depicted in this fresco and in Euripides' Bakkhai? (Use an online text of the Bakkhai if you do not have your copy to hand.)

There are a number of similarities and differences between the depiction of Pentheus's murder in the Roman Fresco and the description in The Bakkhai. Both show the physical and mental torture that Pentheus suffered at the hands of the possessed woman.

However, the Roman Fresco does not seem to portray the murder of Pentheus as brutal as suggested in the play. The play talks about the 'ripping' of Pentheus, and goes on to describe how:

'His body's scattered over the mountain,
parts strewn on the rocks, the rest in the forest.'

In my opinion, the Fresco does not depict this raw, animal savageness.

Another point to take note of is that in the book, Pentheus is said to be dressed as a woman at this point. This again is not depicted in the Fresco. However, I do very much like the Fresco and I believe its strength is in the way that it shows Pentheus's weakness to Dionysus's power.

This Fresco shows Iphigenia being taken for sacrifice so Agamemnon (her father) can appease the Gods and allow safe passage across the sea to Troy.

The Fresco, unlike Aeschylus text, does not show Iphigenia being pulled up to the alter with a gag in her mouth and does not show Clytemnsetra singing to her daughter or making libations.

The main reason for such differences is probably due to the fact that the Romans would have wanted much more romantic pieces of art, rather than bloody and violent depictions that would have been true to Greek legends. This would explain the lack of violence in both Frescos.

Although the Frescos do depict the basic stories and facts of Greek tragedies, I would not consider them that useful as good translations of the texts.

i. What different types of masks can you see?

The main thing that I noticed about these masks was that they are very suggestive of tragedy. The facial expressions depicted are very sorrowful and therefore perfect for performing tragedies.

To be honest, I am very unsure what is going on in this scene. The only thing I can make out is perhaps the presence of satyrs?

The main difference that I noticed was that the masks on the vase are much more expressive than those in the Frescos.

One possible answer could be that the Roman Fresco is attempting to show a realism that the Greek Vase masks don't have.

One factor responsible may have been the fact that the theatre was of huge importance to society at this time?

This depiction is different to the masks and frescos we have looked at in previous questions. This depiction is very close up and really helps emphaize the character and emotion that the individual masks were attemting to portray and relay to the audience.