The British Computer Society opinions that the UK isn’t producing enough computer science graduates. In response many people from the information systems side of computing complain that skills are being wasted due to ageism.

After 20 years in the systems/network side of computing the following notions float around my head:

I thought it’s a silly place to put this sign: 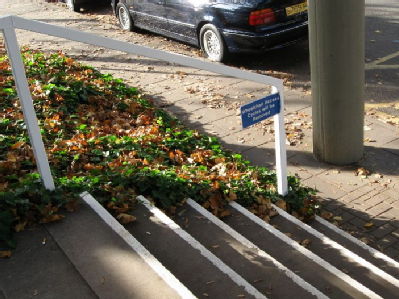 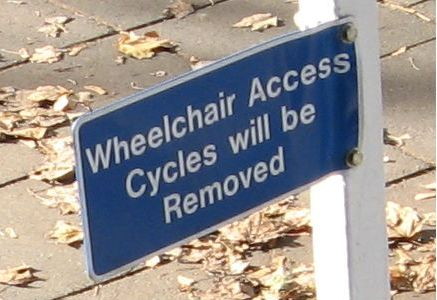