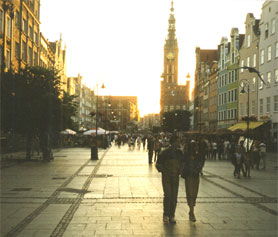 This is amazing!
The old town centre is just fantastic. I advise, recommend, suggest everybody to come here. I'll for sure come back. I saw so many incredible things. I'll not describe every thing. But I would like to let some suspicions I have notice. I was very surprise to see in the Bakery shops that the bread and the cakes are very much of German kind. 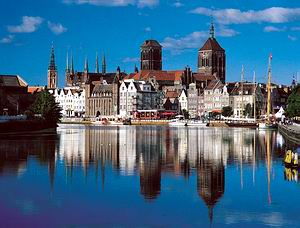 There is some more complexity on some varieties of typical German cakes. I have a little insidious that a big part of the population is still descendent from the pre modern polish period. Since Gdansk was given to Poland already in the 1 World War it might be possible that the Prussian population was just integrated and not expelled like it happened with the territories, that passed to Poland after the II World War.