All entries for Wednesday 20 October 2004

Kaliningrad: a remaking of one's self 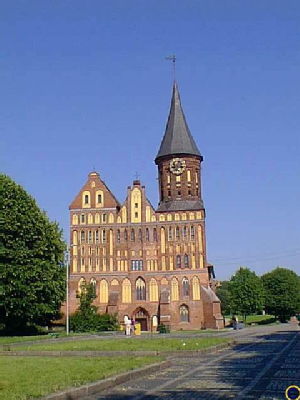 I always had a kind of a passion for Kaliningrad. Its difficult to say what attract me in such a strange place. Most probably is its mystery. Kaliningrad hide something very powerful a kind of a secret. Whatever that might be, the city always had inspired me a vision of a much more prominent place on history than the one that has now. Kaliningrad is in fact a hidden territory. Hidden? Yes, hidden, one might wonder how it is possible to hide a territory so big. The silences of history maintain it on a dark obscurity. 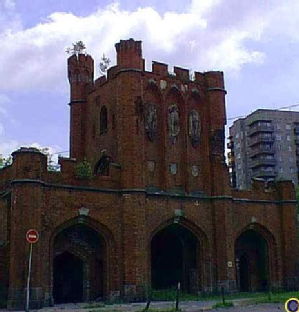 And the afraid (and dangers) of a Russian collapse, prisons it to an asylated position on the worlds geopolitics. But all this is just in part true. Kaliningrad moves many subterranean water much more than it should be expected for such a small territory (!!!!!!!), that apparently is insignificant. This enormous paradox has called my attention immediately after I came to know about its existence. Yes, I didnt know it. And most of us kind citizens of la belle Europe discover Kaliningrad, or should we still talk about Köningsberg, just by accident. 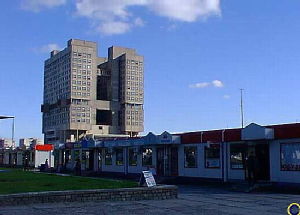 Its something near to Bhutan, but much more cavernous, much more assaulting, because thats just there, not so far, and now is just in the middle of our dear Europe. A place on heart was consciously taken of the worlds existence. 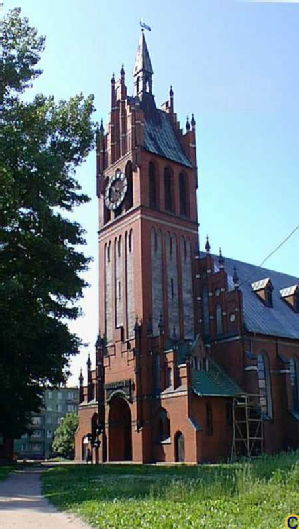 This is non-coincident fact, and all naïf explanations about it will just perpetuate the political phenomena behind it. Now the political phenomena is of much interest for the politicology (Politics?), but behind it there is a kind of forbidden history, and above all side by side there are the people that live there. Which people? How are they? Do they live, Im not being silly, and Im really making a strong existential question. Identity, who lives without identity? And how much we ask for them, more we wonder, and more assaulting all the question come unresolved.

What would you say?

Can you be a Kaliningradian?