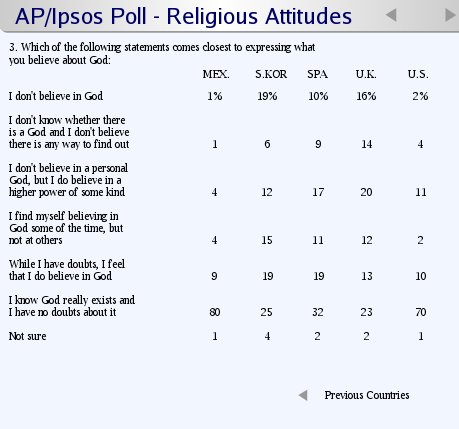 Then I'll sleep for a few years or so.