A clip from the 2004 BBC adaptation of North and South, which provides a useful visualisation of inside the factory.

Questions to prepare for week 9 seminars on Gaskell's North and South: 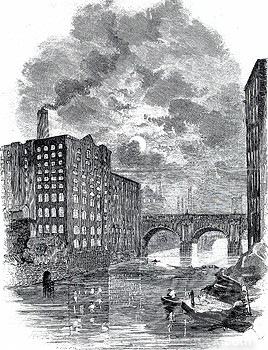 An engraving of Manchester, 1850

For the week 8 seminar on Carlyle and Engels, think about: 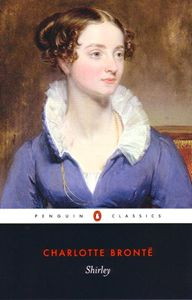 In preparation for the week 7 seminar on Charlotte Bronte's Shirley please prepare the following: 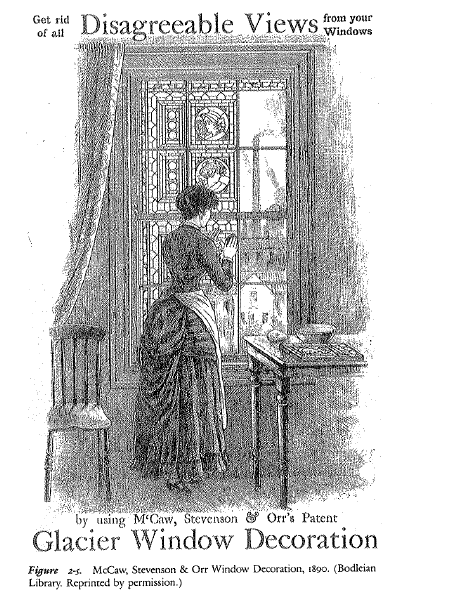 For the seminar on Ruskin's "Of Queen's Gardens" and Nightingale's Cassandra think about the following;

The trailer for the 2011 film of Wuthering Heights, directed by Andrea Arnold

For the seminar on Wuthering Heights, prepare notes on these themes:

Place and setting: how is the landscape depicted and what effect does this have? Think in particular about the relationship between the two houses, Wuthering Heights and Thrushcross Grange, and the borders, boundaries and thresholds that separate these spaces.

Heathcliff: who is Heathcliff? Various critical readings have tried to pin down Heathcliff's origins, and the 2011 film of Wuthering Heights invited much interest in having a black actor play Heathcliff. How do we read his origins, and why is it important?

Narration: what is the effect of the various narrative perspectives offered in the text? How do the narrative voices relate to one another? Whose story is this? For the seminar on Mansfield Park, please prepare these questions:

The house: What does Mansfield Park stand for - ideals, values, traditions? What (and how) does the novel endorse and/or critique about the house? How do different characters relate to the houses/spaces they inhabit, and what does this tell us?

The House and Empire: Edward Said suggests that "having read Mansfield Park as part of the structure of an expanding imperialist venture, one cannot simply restore it to the canon of ‘great literary masterpieces’ – to which it most certainly belongs – and leave it at that. Rather, I think, the novel steadily, if unobtrusively, opens up a broad expanse of domestic imperialist culture without which Britain’s subsequent acquisition of territory would not have been possible.” (Culture and Imperialism, p. 114). How do you read the relationship between England/Mansfield Park and Antigua, and what problems does the novel raise with regards to Imperialism? 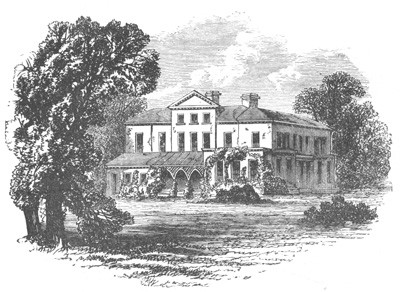 For the week 2 seminar prepare notes on the following issues:

The narrator: what is the impact of the first-person narration? Is Thady a reliable narrator? What is the relationship between Thady's narration and the surrounding editorial material - preface, footnotes, glossary?

The big house: in what ways is the house significant, and what values is it associated with? What does the novel criticise and endorse? How do class tensions intersect with issues of nationality?

The position of women: what part do women play in this narrative? How do gender, class and nation intersect?