to sleep perchance to dream

if only this would happen in canley 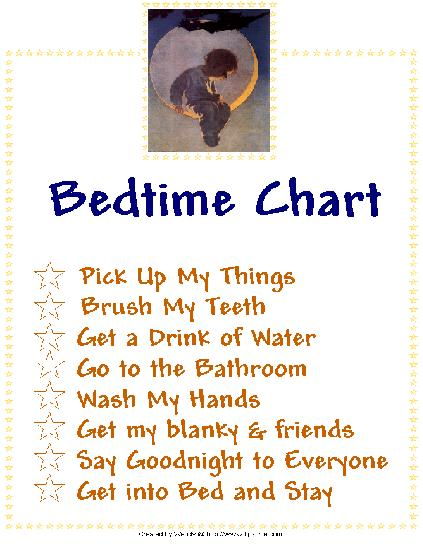 It's shaped like a spanner, Holly, because he was a technician

this just in from the Penguin Warehouse This little guy will brighten your home with his crazy antics! Give him a pebble and watch him go! no time to blog! dissertation!...

…but enjoy this little snippet from canley:

Tags: The Midlands Puzzle Me |

you love my holiday snaps

well now, well now!
i'm having a 'dead on' time at home, compounded by the presence of lovely fleur, who is making me appreciate my town all the more, especially its proximity to the sea. having said that, a giant, ice cream-y pool of vomit on the pavement earlier did rather generate the impression that god had, in fact, spat on bangor. nevertheless, all is well, and we've just got back from a trip to dublin which was awesome. the story, in pictures… happening upon this bizarre pig outside dublin airport did contribute to a feeling of general uncanniness which compounded bus-related sickness to produce some general nausea within my slush puppy-filled belly, which was not aided by the presence of 'full house' magazine (this week's headline something along the lines of 'my son raped me with decapitated dog whilst i lay in wheelchair'): 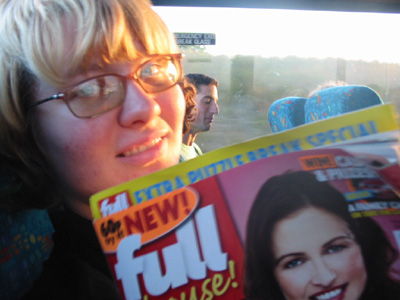 arriving in dublin, we went straight to our hotel (right on o'connelly street, a few minutes from the ridiculous 'millennium spire') and dumped our bags to take a lovely walk around temple bar and grafton street. returning much later (and after a GAA match) the streets were a bit rowdy, to say the least, but we couldn't find anywhere to eat except burger king, which gave us the opportunity for yet more comedy nausea: all was well though, and we took another good stroll around on monday, checking out the liffey (note pesky millennium spire getting in between us) we visited leopardstown race track on monday before returning in time for an awesome meal and an irish coffee just before we headed for home! today, a trip to bangor (which was utterly full of funfair tat) gave us the opportunity for some extreme modelling in front of a small selection of the town's ludicrous architecture… now, this being ireland, the two major themes of the last week have been rocks and sea, and sometimes rocks and sea both at once… the miracle of digital photography means that these pictures, presented for your delectation, were taken a couple of hours ago, at the sea (and rocks) in the near-dark…we were especially excited to see a wee seal popping his head out of the water – apparently there are dolphins nearby but i missed them…next time! okay, so i know that was just like looking at my holiday snaps, but i won't be able to do this for a while…

…in other news, i've applied for a job as an entertainer in a rabbit costume.

Tags: Napsack On Back |

i also heart the giant's causeway! Tags: Napsack On Back |

last night I dreamed I went to Manderley again

dear world,
i love this girl.
who woulda knew? hey kids, here's what i've been up to today… left to right...suzanne, stephen, roisin, fleur, and david. ah, belfast, what a city of culture! window display of 'the holy shop'. yep, that's right. cathy, how much do you love this?

Follow-up to even worse tattoo! from Talking Behind the Psychic's Back

konstantin – i haven't yet discovered a picture of anyone with a celine tattoo, but i'm still looking! meanwhile, i've unearthed this monstrosity, featuring some stars of british comedy. no, no, i take it all back!
find me a tattoo worse than this!! alrite then, here's an entry for you, as requested.

ahem
a love poem, by Ravenz23.

Have I ever told you
that if I sit really still and silent,
sometimes. I like to think
I can hear your heart beating
in time with mine?

Have I ever told you
that when I watch you speak to me
through lines and cords,
and bytes and ram,
I imagine
your voice,
whispering into my ear?

Have I ever told you
that I wait out each day
in anticipation,
wanting
only an hour or two,
just a second in space and time,
to feel close to you?

Have I ever told you
that there has been times,
when I ached for you,
ached for you so badly,
that the emotions overwhelmed me..
and so I sat and cried?

Have I ever told you
that sometimes,
I will reach out,
touching your name
on this cold screen before me,
wishing
I could reach in
and pull you to me?

Have I ever told you
that after the first time I heard
the sound of your voice,
thousands of miles away,
I sat up all night,
turning the conversation over and over
in my mind,
examining it,
like some newly discovered species of flower?

Have I ever told you
that I would give everything up,
just for one night
to be able to lay near you,
to feel your chest rise and fall
with each breath you take,
just to know that you are real?

Have I ever told you
that I dream of you often,
I dream of you reaching out
and touching my hand,
simply to let me know
that you are there,
and everything is okay?

jesus christ, i'm glad i didn't write that. alright alright…if u want a proper poem…i won't try to beat 'somewhere i have never travelled, gladly beyond' by e.e. cummings. 'nobody, not even the rain, has such small hands'? too right!