well now, i've not done one of these in a long time. okay, so today's lesson is on Minimalism. now, Minimalism was an artistic movement originating in America in the 1960s, based around the principle that a work of art could be reduced to a minimum number of colours, values, shapes, lines and textures, without the necessity of extra-textual symbolic meaning. unfortunately, it was an irredeemable load of old pap, and nobody liked it, apart from holly cruise. 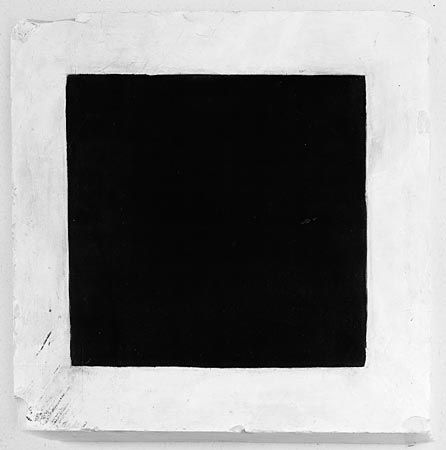 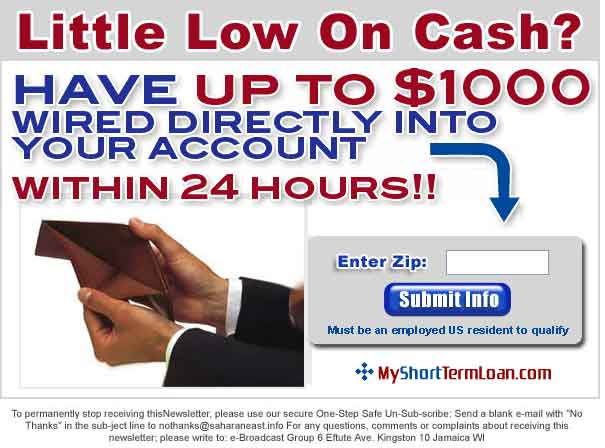 i love the internet, me!

i may live badly, but at least i don't have to work to do it

well now, well now!
all is grand here. clearly, i'm still reeling from my recent encounter with gordon random – yes i met gordon random and she LOVED IT – and i've got a giant pile of dissertation-related dvds on my desk and i'm just going to have to do some work, really.
charles very kindly brought the new Unreal Coriander CD around for me to check out last night and it's sounding immensely sweet; it was particularly nice to hear old becky playing a bit of the old cello. it's also looking pretty good too, with my artwork and carter's notes. a truly collaborative project. other than that things are good –

OH PISS I COMPLETELY FORGOT ABOUT MY DISSERTATION

– and i'm very much enjoying the sunshine. in fact, i'm going to find a nice bit of lawn and do some reading. 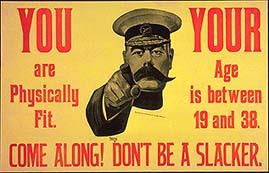 Writing about Monster Jam from Hub of Creativity...

as shall tells us:

MONSTER JAM is coming to Birmingham in August.

as roisin has quite rightly commented, the tsunami squirrel is clearly the most surreal, thus: 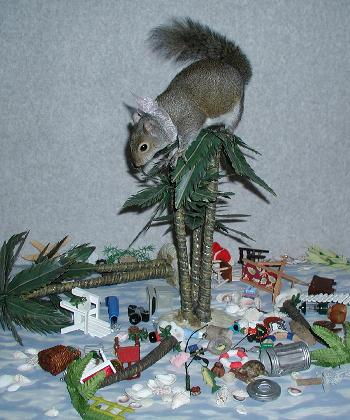 someone's going to hell for this.
and does anyone else think that 'sugar bush' is a name completely wasted on a performing squirrel?

one of the most surreal things i have ever seen

okay, thanks to roisin for this one.
after being emailed this link, i had to walk around the learning grid for several minutes, gaping in astonishment. This is one of the most inexplicably bizarre things i have ever seen.

now, what seems to be the premise here is that some absolute looney tune in america dresses up her pet squirrel in a bid to illustrate contemporary topical issues. unfortunately, in its realisation, this idea has become transfigured into a horrible, dystopic vision. Check it out yourselves... 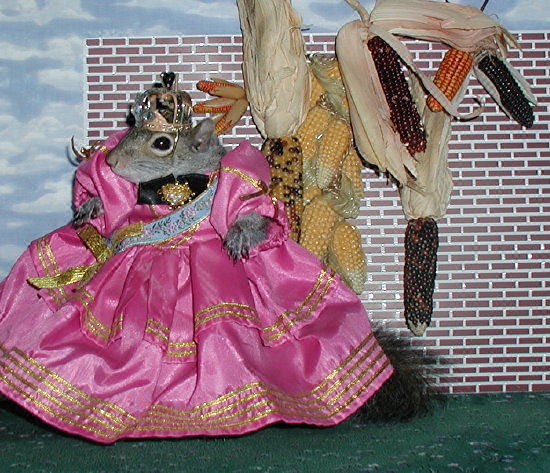 well now, well now.
i've just finished up the run of 'noir way out', all is grand, except that i am completely christing exhausted, bruised and generally in need of a bit of a chillout, a prospect impeded by my impending dissertation. still though, can't complain; i'm just grateful that i don't have exams. one of our housemates has moved back home, the ramifications of which were already being made apparent by last night's debauchery.

Writing about Filllllums from Hub of Creativity...

The last film I saw at the cinema
oh christ! i think it was, in fact, oliver stone's 'alexander'. poor. but after tomorrow, it'll be the new 'star wars.'

Last film I watched otherwise
'ferris bueller's day off', about half a second ago.

Total number of films I own
including DVDs, videos and stuff taped off TV… must be coming close to a thousand

we can't stay here. this is bat country

well now! my blog entries are a wee bit sporadic at the moment, what with the continued absence of home internet with the dual pressures of dissertation and rehearsal ridiculousness. oh, the pain! all is grand and 'noir way out' seems to be shaping up well….

…if you happen to be around in cholo tomorrow from about 3, you should see me doing an in-character publicity spectacular complete with twitching madness and shouty american accent.

life is treating me nicely, although somehow, i remain single. HOW IS THIS POSSIBLE?, i hear you scream. i can't answer, i can't answer that. one of our housemates is going back home at the end of the week which will be very odd...er the exhaust pipe has fallen off my car...i've got a new phone...it's shaped a bit like an atomic bomb. no, there's not too much going on. i'm very much enjoying the vacuum left in place of exams. it's all good, yes it is. in the absence of any further news, please come and see 'noir way out' and here is a picture of a silly, silly horse.

how silly he is!

alrite guys, if you want to take a break from revision, this is the one to take.

Freshblood Theatre presents 'Noir Way Out', a new play by Tom Steward.
A gang of dejected misfits and small-time hoods wander aimlessly through a pop culture universe, haunting by repressed pasts and unable to escape their fates. In a gloriously bloody pantomime, toy guns start to smoke, fantasies disintegrate into booze and lies and the undertaker stays in business. Death is an inevitable part of life…and a great word to put in titles!

'Noir Way Out' is a theatrical pastiche of pulp cinema and popular culture drawing on film noir, horror and science-fiction. A suspense thriller shot through with knowing self-reference. Light but sinister, unreal but potent, clever but cruel. An experience like no other. 'Noir Way Out' will be performed on the 20th, 21st and 22nd of May, in the Cooler, at 2pm. Price £3.50 Freshblood members, £4 non-members.

it's got a little bit of everything you'd expect from a classic noir – double-crossing, intrigue and paranoia… as well as a little bit extra in the shape of drug addiction, elvis, dysfunctional psychotherapists and crazed movie fanatics; not to mention BLOOD-DRENCHED MASSACRE. so come along..!