thanks to kate for this picture which is atrocious in so many ways. 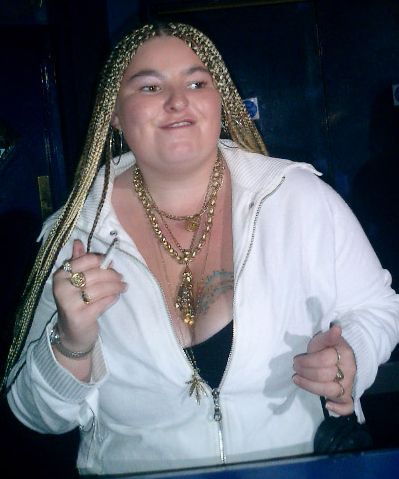 well now everyone, i haven't posted here in a little while and i always seem to temporarily lose my knack for it…but i'm going to try and get back on track. hooha! all is good with me, i was able to introduce my northern irish buddy suzanne to the eccentricities of the midlands this weekend and also to get in a healthy dose of shopping in birmingham. all was well except for my encounter with….....

THE SCIENTOLOGISTS
yep, you got it. innocently strolling through birmingham with suzanne, about to head into yo yo (very ace retro clothes shop) when i was accosted by a dreadlocked girl with a clipboard who asked me if i would have five minutes to 'take a stress test'. thinking she was probably a sociology student or something and knowing just how hard it is to catch the attention of others on the street, i agreed. she then handed me a leaflet with some guff about l. ron hubbard on it. being largely ignorant of these things, i continued to follow her. my buddy suzanne saw the leaflet and bowed out, but i was stuck behind a security-coded door, so i had to continue. anyway. right smack bang in the middle of birmingham is this scientology centre which is FULL of glassy-eyed people scurrying around; the entire place is lined with books by this hubbard charlatan, and they were playing some whalesong cd. fair enough, i thought. let's be open to new things. anyway, this dreadlocked girl scarpered quickly enough, and the man with the glassiest eyes i have ever seen led me over to a booth (also lined by books by this hubbard guy) and showed me this absolutely ultimate piece of FAKE TECHNOLOGY. it was covered in dials and it was generally just fake. even faker than this, in fact. 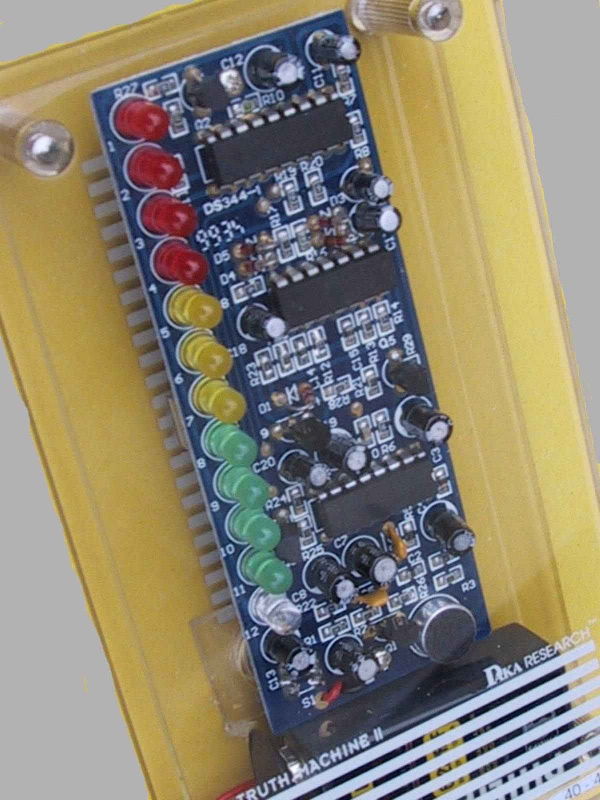 anyway, apparently it was a stress reader, and i'm a very stressed-out person and need to clear my 'reactive mind', so i should buy 'dianetics' by l. ron hubbard. 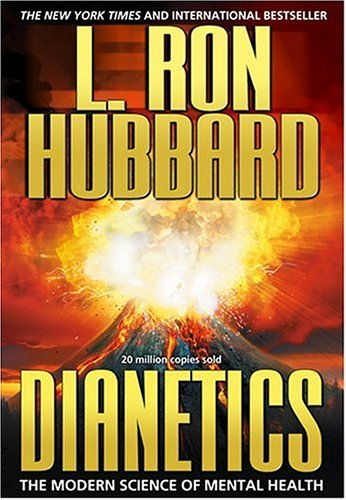 i declined to do so. according to the magical stress machine, my main area of worry is relationships, which would have been a surprise if i believed that the machine could possibly have been real. but anyway, just in case…
if you're reading this…
and if you know i'm talking about you… 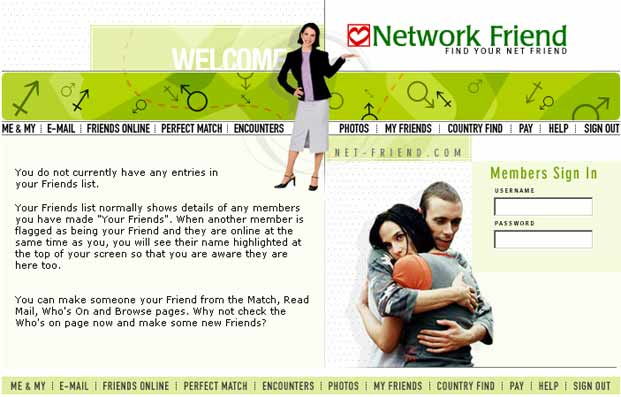 …and anyway, i didn't buy the book. but my favourite bit of the entire thing was the glassy-eyed guy's exasperated claim that as i was a film student, i should trust john travolta.
what?
brilliant!