my latest side project 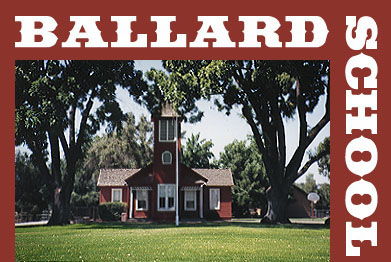 what will i be teaching?

i think you know!

i just forgot the number for 911 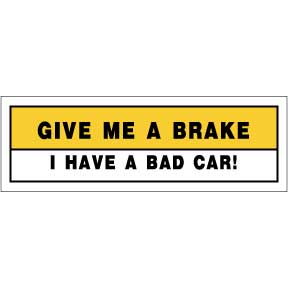 i wouldn't dream of it!

well now!
this week has primarily been spent in watching a bunch of dissertation-related rrrrrroad movies which range in calibre from the very good ('the texas chainsaw massacre' remake – highly recommended) to the bizarre ('dead end', the tone of which i still can't quite figure out) to the absolutely piss poor (britney spears' 'crossroads' – what was i thinking?). in an attempt to jump on the post-exam-bandwagon despite having no exams myself and being little more than a sleazy, lecherous postgrad attempting to retain 'down with the kids' status, i've attended several parties, also ranging in calibre, and i've completely lost track of what day it is. after some rather dodgy occurences, two minor crises, one viewing of 'lady chatterley' and only one particularly embarrassing encounter, wednesday night shaped up to be pretty damn ace, and last night was particularly class as i went to the unreal coriander cd launch party to see the corianderfolk rock out in a truly awesome fashion. lots of nice warm fuzzy feelings were engendered by the collaborative nature of the entire project and as always the band sounded tighter than a mouse's ear. 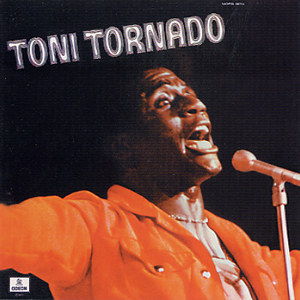