Fuck Milan why they were so good at defence…
Fuck Chelsea why they got through but Man U
Fuck all the italian clubs they are nothing but pieces of shit…
Why only Man U has to suffer from the defeat but not Chelsea
This is fuckable…
Now FA is the only chance of Silverware this season..what are you gonna do The Scot 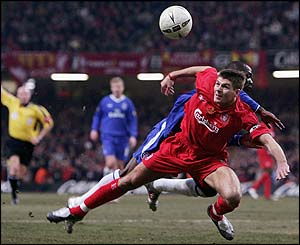 Although Liverpool was under pressure for most of the time in this match, they had enjoyed their lead for 80 mins when Gerrard struck home to equalise for chelsea. Liverpool fans could have been singing by now if Gerrard didnt make that terrible mistake which had cost them the chance of silverware this season.

Ppl says Gerrard is the best but personally I think he s nothing. In the big match with this much pressure, a star must know how to keep his nerve and never send the ball home like this. It can be said as Gerrard must take full responsibility for Liverpool's defeat (and for the chance which Man U could take advantage if only chelsea slipped). 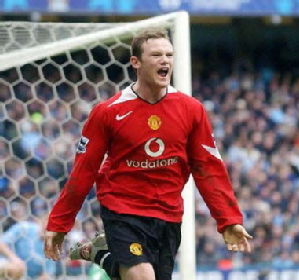 With the duo striker R-R we now fear no one, we fear no team and in the top of that we fear nothing.

" And the Reds go marching on…" 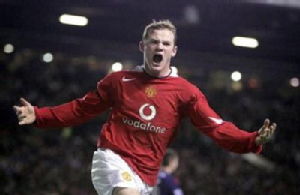 Facing Portsmouth at Old trafford, Man U would have nearly felt the taste of dissapointment if they had had a draw at home. The nightmare stayed until the 81th minute of the match when Roo found the net to ensure 3 points for Man U. Roo then was selected as man of the match on that day. What a talent young player. Keep it up Roo… And show Milan what you have…
MARCH ON MAN UTD….