Follow-up to A Controlled Revolution? from Dan Lawrence's Blog

Analyzing the entire corporate startegy of Nintendo versus Microsoft and Sony. I'm sure there is lots to disagree with in there but I think the broad thrust is fair enough.

Other than reading that I've been mostly coding stuff up in a mixture of javascript(which I have no idea about) and php (which I also have little to no concept of). So far it hasn't been too bad with the internet, general all round coding skills and some helpful housemates, all chipping in to bash it into shape. Turns out the little tool I am trying to code up is actually just like a simplified JIRA. Its mostly to organise myself to do the coding on the Half-Life 2 game, but also to practice those web developer skills to add to the CV.

Tags: C Plus Plus Coding Games | 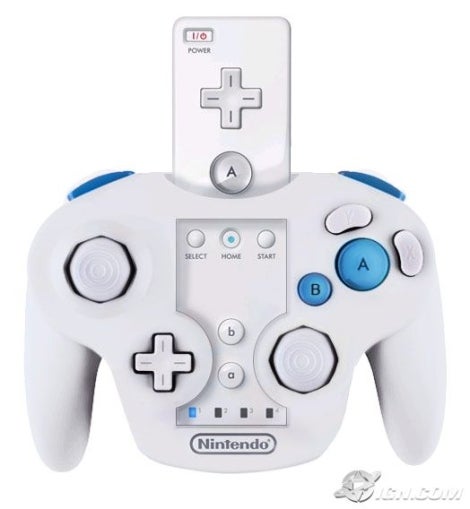 Just to show, to those who doubted, that Nintendo haven't gone completely mad here's what they are doing to ensure support from third party developers.

If thats not enough to prove to you that this controller is very exciting then check out this teaser video.

I highly reccommend it.

In case you haven't been following the story (And who hasn't?), Nintendo have decided that the next generation of Console Wars will be won, not by the people with the best graphics, but by the people with the best ideas. This controller for their new Revolution console is their first blow (That bit in the middle slides out, looks like a TV remote, and can do all kind of fancy stuff – watch the video its the only way to understand how a game about chopping carrots could actually exist in the near future).

CSS Returns And Dan Gets Bed

After only a short outage I've bought the blog back up under my custom scheme.

After a few changes its now better than ever. With all kinds of magical stuff going on.

In other news, I have obtained a nice shiny new bed thus completing my furniture collection. Things are quite tightly packed into my new room with two desks, large chair, a cupboard, drawers and a double bed; but it does all fit and the new bed is truly awesome.

Found a bit of time to carry on playing Planescape: Torment this week, noticed a few bugs which have marred the play experience slightly but thats being picky. It truly is a shining example of a dialogue driven game, taking much of its best features from the world of the text adventure rather than fancy 3D graphics. Behind every door in Planescape lurks some mystery, and there are lots of interesting choices (Do I end the suffering of an old woman who I believe will not recover from her illness; by stabbing her? Do I kill someone just because they are a demon and someone has asked me to? Do the undead have a right to existence? Am I responsible for my crimes if I do not remember them or anything about the person I was when I commited them? Is immortality a blessing or a curse?)

Still awaiting that dream job here in Fort Awesome, how long will I last waiting for a call back from a place I actually want to work at, before I crack and apply over at MacDonalds or ASDA? Take your bets please.

In the meantime I've been trying to improve my C++ skills by moving them into the modern era of namespaces, I/O streams and design patterns. My current method is to mix a variety of reading material sources with some real world problems by coding up a mod for Half-Life 2 called The Opera. The mod is one I've been involved with for some years, through a release on the original Half-Life (netting 5 stars in PC Gamer I might add) to an abortive attempt on the Unreal Engine finally reaching the present day with a Half-Life 2 version. Previously I've always been involved in the level design and modelling aspects so this is my first foray at taking the very familiar design into my ill practiced coders hands.

I always feel like something of an academic leper, useless at the most high brow philosophical debates due to the large gaps in my knowledge caused by doing a split degree. Yet I have also never been able to quite keep apace of the computer Scientists either. While I have latterly felt more at home among them, I actually studied even less Computer Science than I did Philosophy. Maybe this is why I can't get one of them fancypants coding jobs.

So, with my degree a fading memory, I've decided that I don't really care too much for those high falutin' philosophical debates. Nietzsche was right. The End. I'm going to spend my post university time learning to be better at all things computerized. Soon I shall know my observer pattern from my bridge pattern and I'll write UML designed code that will make grown men weep in wonder.

If anyone has any essential C++ coding tips or, just tips in general then post up a comment. I expected noone to understand this. Mostly I was right 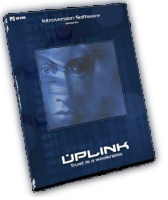 Some fun little games to stop you from doing any real work.

Same page, Different game. How high can you go?