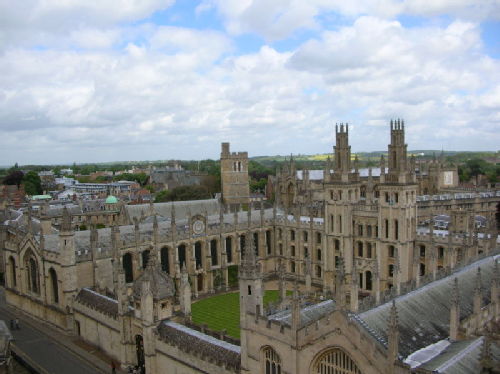 I've added some of the pictures of my recent trip to Oxford to the gallery – I somehow don't seem to find the time to write an entry about my impressions right now (exams coming up far too soon…), so just go and have a look at the pictures if you feel like it. 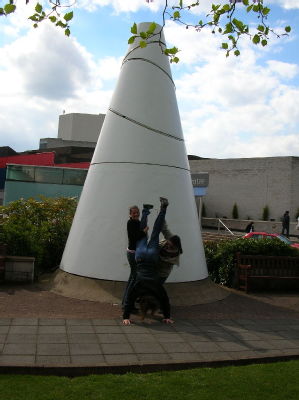