Peer Steinbrück is the German finance minister, and a Social Democratic member of the country’s governing coalition.

Can we adopt him or find some distant relative of his that allows us to claim him as British?

The speed at which proposals are put together under pressure that don’t even pass an economic test is breathtaking and depressing. Our British friends are now cutting their value-added tax. We have no idea how much of that stores will pass on to customers. Are you really going to buy a DVD player because it now costs £39.10 instead of £39.90? All this will do is raise Britain’s debt to a level that will take a whole generation to work off. The same people who would never touch deficit spending are now tossing around billions. The switch from decades of supply-side politics all the way to a crass Keynesianism is breathtaking. When I ask about the origins of the crisis, economists I respect tell me it is the credit-financed growth of recent years and decades. Isn’t this the same mistake everyone is suddenly making again, under all the public pressure? 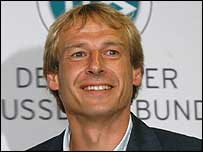 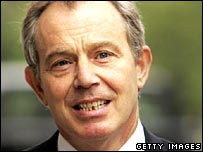