Did anyone get to Crash last night? Seriously, I'm not sure I've ever been to such an awful union night! Don't get me wrong- usually Crash is an excellent night out!

Perhaps it was the fact that it's reading week, perhaps it was cos people will be out tonight for bonfire night (well who knows!) but Crash was empty. Also, the music was shocking- who plays dance stuff at Crash?? I struggle to think of one punk or rock song that was played- Actually I think I enjoyed only one song during the entire night- it clearly made a good impression too because I can't even remember what it was! What I do know is it came on as I was eating a Battered cheeseburger (mmm!) so I couldnt dance!

Well perhaps it got better later on, I left at 1 because it was so awful! Anyone else share my grief?? Whats wrong with the Crash of the good old days? Now I think about it, I'm not surprised the union was so empty when the music was so bad.

The 'from' line claims to be my own email address…

Interesting. Anyone know if this is in any way related to the University? I'm thinking it's unlikely since the software they used to send the email appears to be a trial version.

Bah… spam in my warwick inbox. First one!!!

Who should I vote for?

So i did this online quiz, and apparently I should vote for the lib dems:

Who should I vote for?

You should vote: Liberal Democrat

The LibDems take a strong stand against tax cuts and a strong one in favour of public services: they would make long-term residential care for the elderly free across the UK, and scrap university tuition fees. They are in favour of a ban on smoking in public places, but would relax laws on cannabis. They propose to change vehicle taxation to be based on usage rather than ownership.

Take the test at Who Should You Vote For

Perhaps I will, but I was originally gonna vote for Labour. Should I let an automated script determine how i vote? hmm perhaps not. Still… the site makes a gud arguement :)

Try it for yourselves!

I bought myself an x-box on preorder when they were first released, and I loved the giant controllers. They were something new and different, they gave xbox it's own distinct feel.
I own 3 of these beauties, two official and one copy. Interestingly, both of the official ones have broken in the same place (the wire is torn where it leaves the controller) and the generic works fine still (possibly because the official ones get more use). Now I need to replacements, and I can't find any!
All I can see on the shelves are these daft new mini controllers which just don't feel right in the hand!
It seems as if Microsoft have bowed to market demand to make the xbox more ps2-like, because it knows that many ps2 owners had a beef with the xbox controller, and now it seems to me like the xbox has lost some of it's identity.
:(
Oh dear. Profits over identity… what else could i expect?
Anyone know where I can get proper xbox controllers?

Here's a couple of (poor) images of the One World Week Carnival passing through Arthur Vick. Who knows, perhaps they captured the spirit in the blur! Actually, the more I look at them the more I like them. So if you wanna pull up a chair, you're more than welcome to stay and admire them :D

There's more text below, so don't miss out on my prose; scroll! 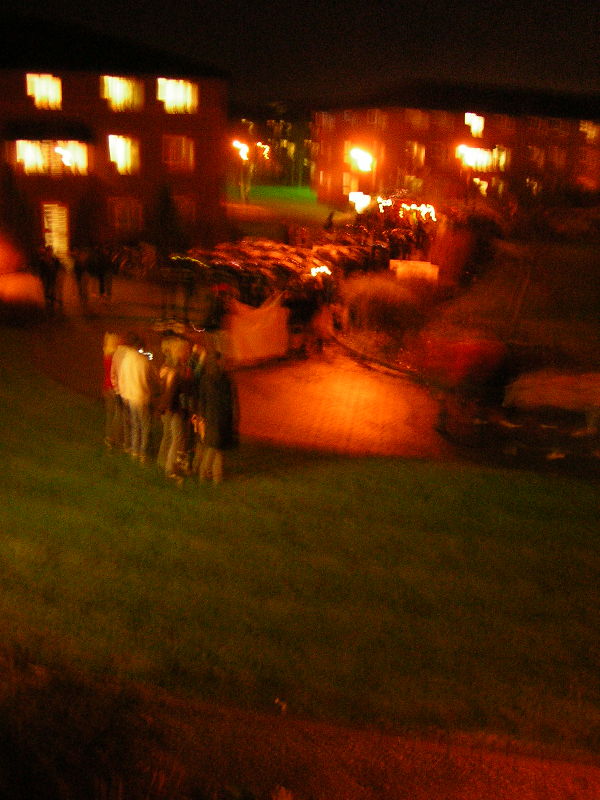 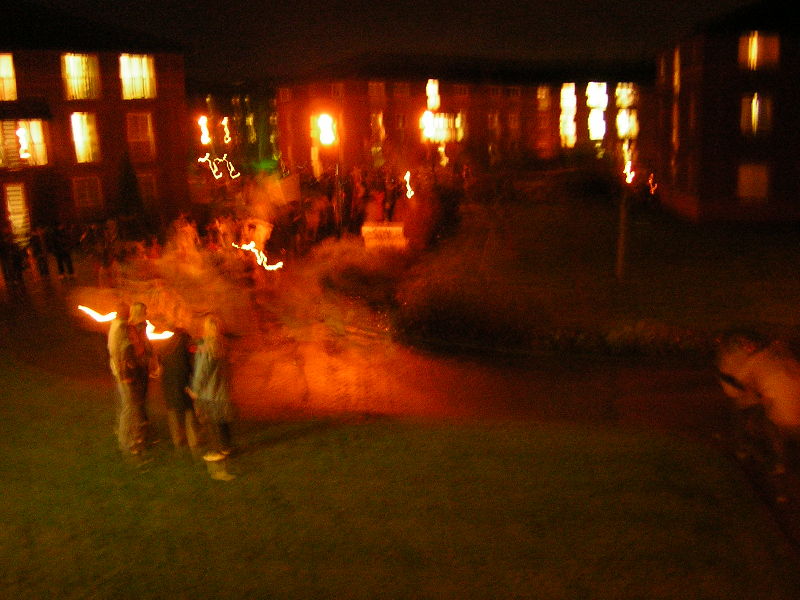 In the rush to snap these photographical masterpieces, I abandoned my dinner in the lounge. Without me to protect it, it fell under the influence of Humanities students and became art. Alas, poor bread: all it wanted more than anything in the world was to become a sandwich :(
What a fate. 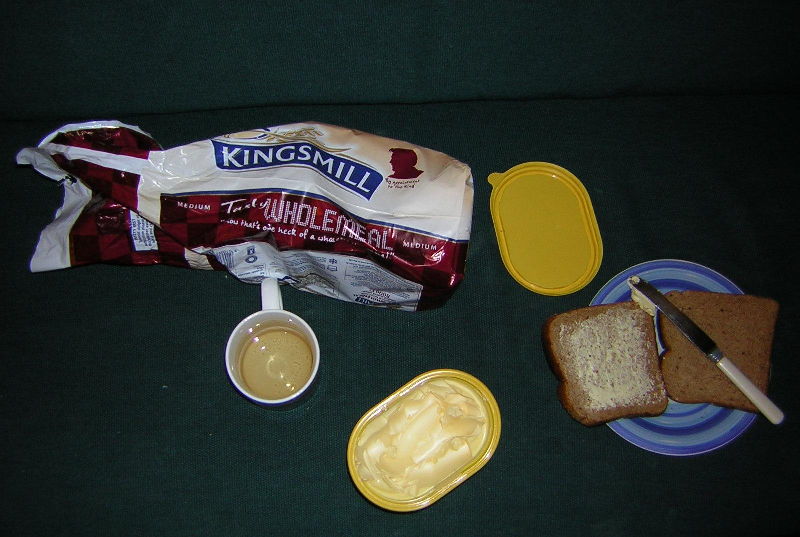 The name suggests the 24 hour clock should be used! shocking!

Ok so this is a bit random, but as I was falling asleep last nite I was thinking about the most thankless jobs in society.
I think i settled upon "social worker" – particularly those working with children.

Think how many films you've seen where the social workers have been cast as the bad guys. Picture the scene… loving parents have their children wrongly taken away due to some kind of abuse charge.

But really, how often does this happen? Recalling that social workers are highly trained professionals, surely in the vast majority of cases they get it right.

I can't think of one TV drama or film where the social workers have saved the day by rescuing children from abusive parents!

In conclusion: If social workers 'get it right' then they work quietly behind the scenes and society doesn't care. If they get it wrong once then they're plastered all over the headlines and the scandal can last for days; thats a long time for a story to remain in the news.

Thoughts? Anyone think of a more thankless job?

Ok so the first lecture of term 2 has been and gone, leaving me wondering if this term is gonna be a hike up in difficulty from the last. Still, everything should be ok if I put enough work in (perhaps that's a poor motto and I should just learn my limits!)

Foundations and Analysis went ok yesterday I think, but with it being my first proper uni exam I don't really know how to judge how it went. I guess I'll just have to wait until the results come out! When does that happen anyway?