All entries for Tuesday 02 September 2008 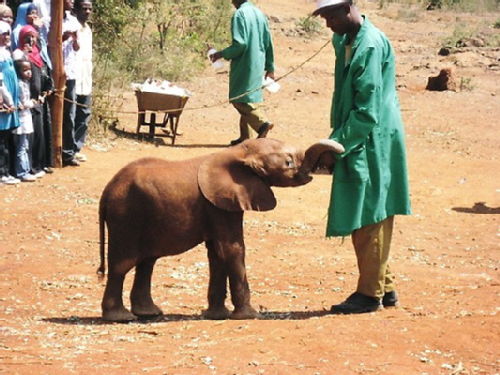 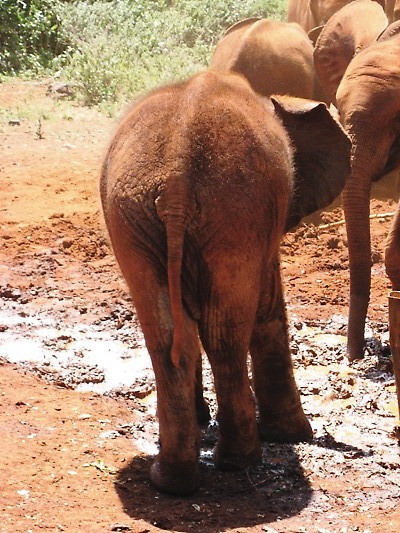 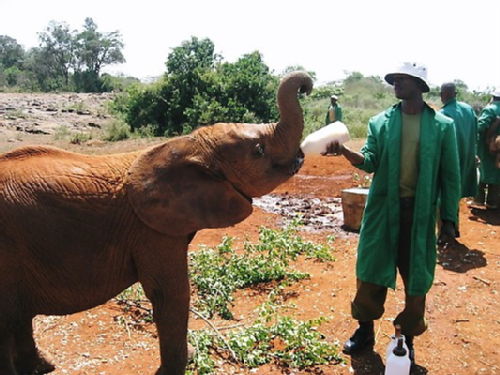 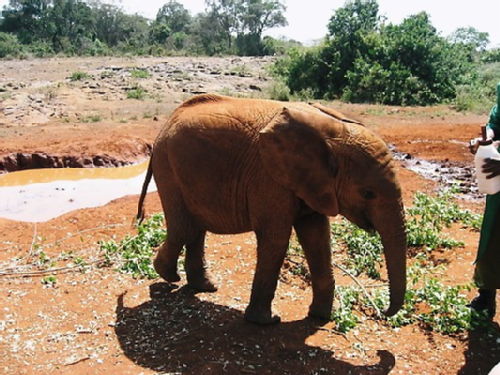 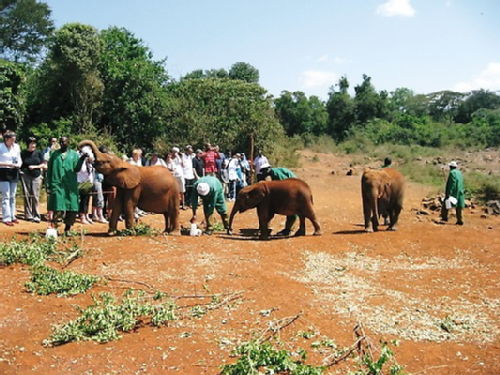 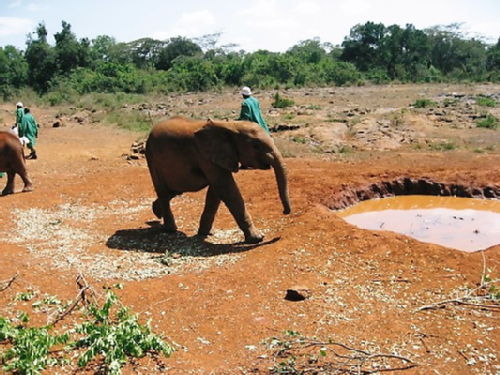 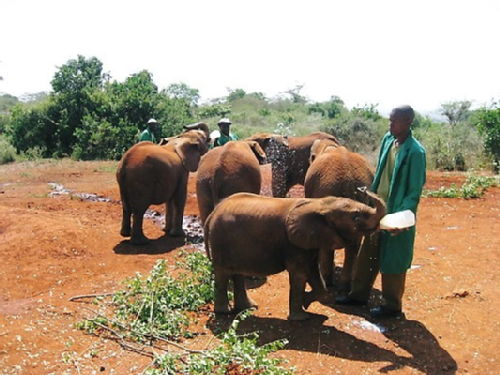 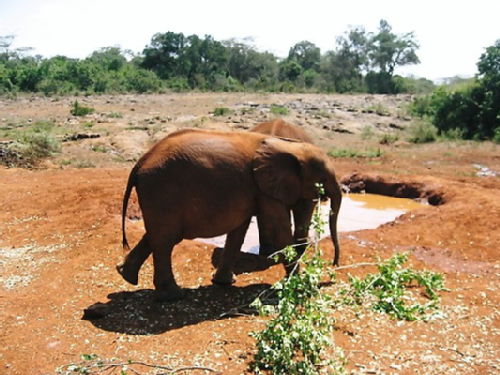 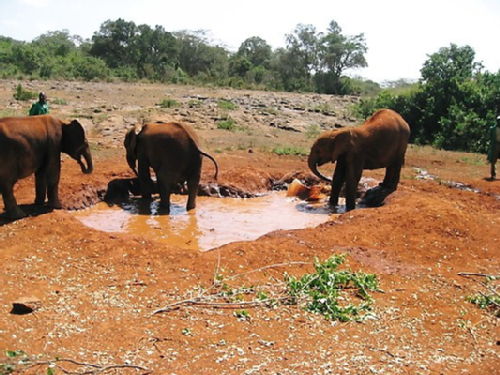 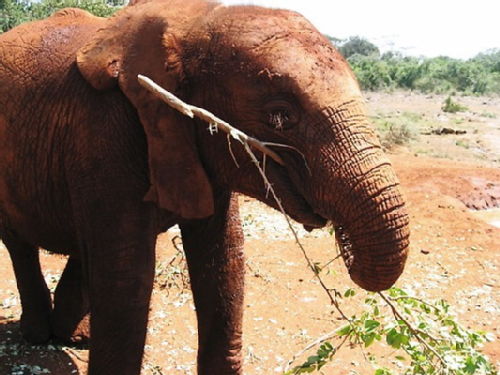 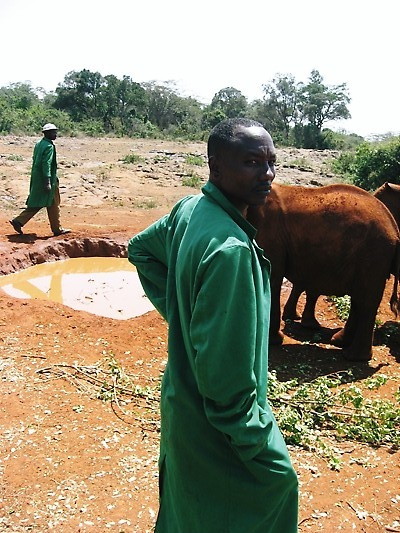 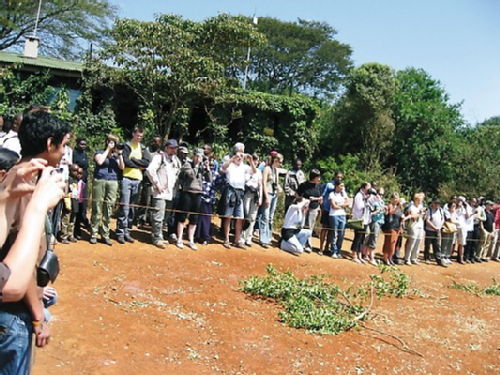 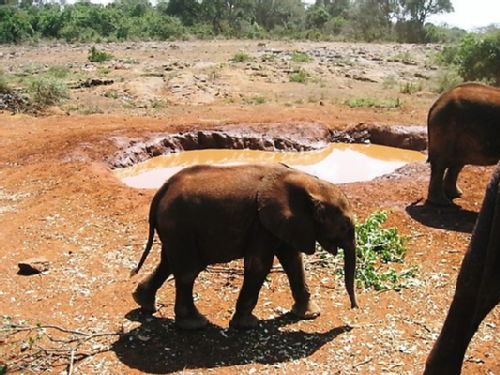 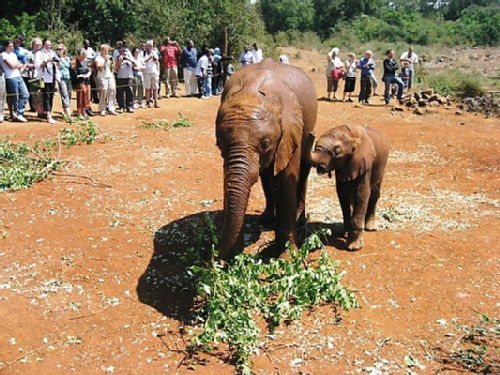 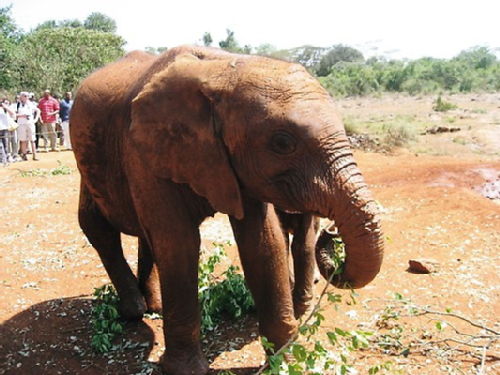 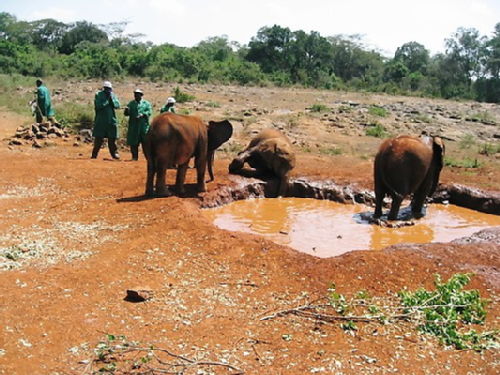