All 1 entries tagged My Cats 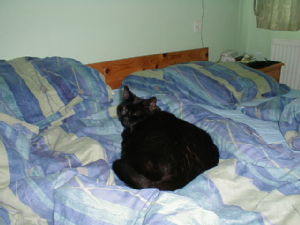 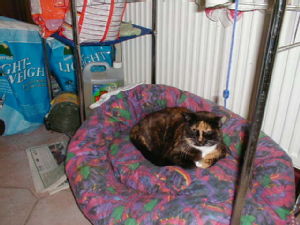 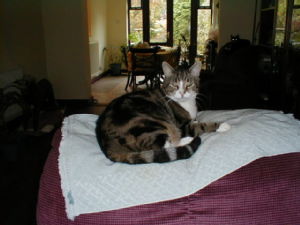 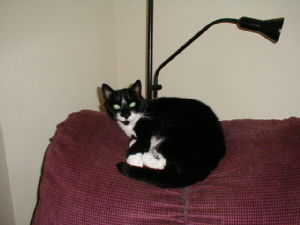 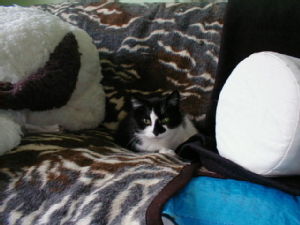