All entries for October 2017 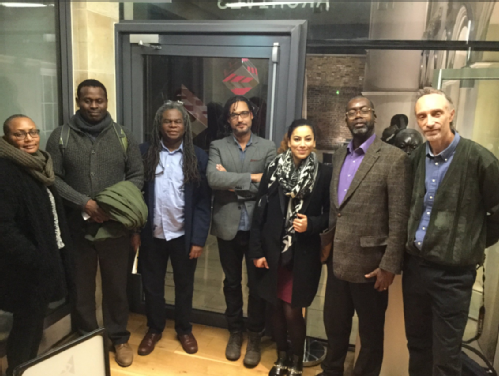