All entries for February 2015 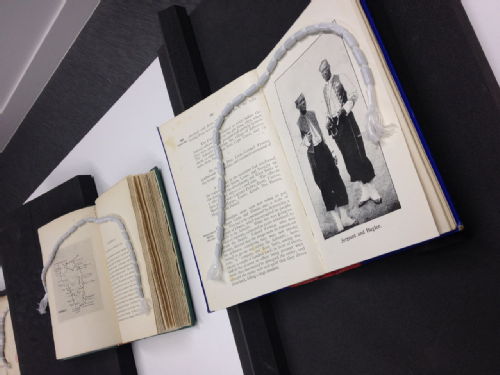 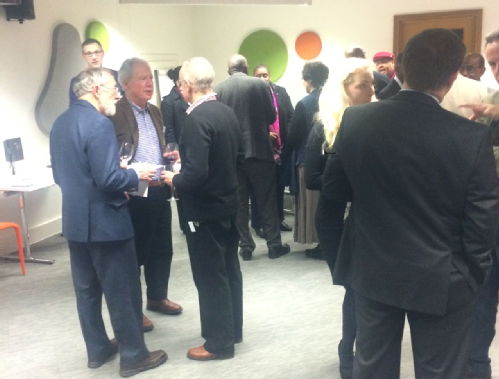