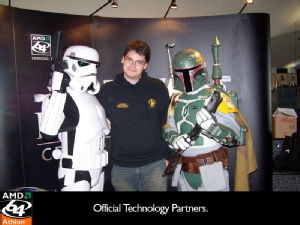 13 comments by 3 or more people