All entries for October 2011

How could a CEO convince the Board to adopt the Excellence Model?

It is very easy to convince to other people when you are convinced. That’s what I thought first and then stated working on in.

If we have all the information and we know pros and cons of that specific area then we can convince other people. This idea I learned in the first seminar that was very fantastic. Also I learned to do research before doing something and one of group stated that we need to look where our company exactly stand right now so that accordingly we can work to adopt excellence module.

We presented our ideas on bord then we realised that evry person have diffent views towards same topic so we learned from other groups. My first Presentation On Measurement of results.

I gave my 1st presentation that was on measurement of results. I learned a lot while presetting because first time in my life I worked In a group and I understood the importance of working together in a group. I want to thanks all my group members for supporting me.

My 1st module finished but I learned a lot in two weeks of my business excellence module. This module thought me a lot how to measure results and how to assess our self. Assessing our self is best way to improve yourself. What I learned differently other than business excellence is how to assess our work and how to overcome barriers and work on our areas of improvement. This technique of assessing our self is itself very powerful, because you only know your strengths and areas of improvements. And we all are preparing to become a CEO, an entrepreneur or high level manager so at this level know one will asses you daily. So it is very important to assess yourself and improve.

To learn from own mistakes and to overcome those in nest presentation I recorded my presentation. [media][/media]img_0038.mov 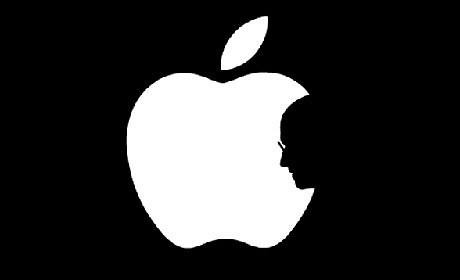 "I want to put a ding in the universe." - Steve Jobs

Sad day indeed...The Apple chairman and former CEO who made personal computers, revolutionary Smartphone passed away. Steve jobs had a great vision and he succeeded to complete that. He was the greatest innovator of new hi-tech gadgets like ipod iphone Mac Book. Steve contributed a lot to technology industry. Our world will be less interesting, less exciting, and less meaningful without him. Death of Steve Jobs is an end of era of Technology. Excellent presenter and orator.

Three apples have changed the world. One seduced Eve, second awakened Newton the third one was in the hands of Jobs.

He is not just the face of Apple, he is Apple! This is a big loss not just to the company and his families and friends, but to all of us too :(

I hope Heaven has good reception. May his soul rest in peace ......