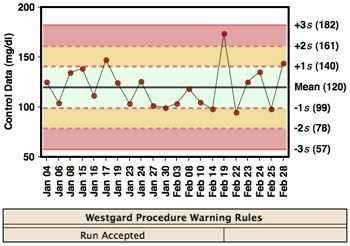 That happens in Columbia…

Maybe you’ve heard of a country called Columbia, which is all about drugs and illiterate people who live on the mountains… well, that’s Columbia, a place that doesn’t exist in real life! Colombia is a completely different country, is amazingly beautiful, and diverse. If you want to know about this place, watch this video, where you can see real people and images of Colombia.