it is 00:53 exactly… on the 27/7/2005… my eyelids are dropping, ive eaten two packets of crisps and a handful of candies in the past half an hour (a definite no-no to my diet plan which I just started today sigh so much for self-discipline) and I'm freezing cold stuck in Learning Grid

Hmm maybe stuck isn't the right word as I do have the choice to leave this place if I wanted to — but right now, it's not about what I want, it's about what I need.. or a combination of both: I want my Masters, so I need to sit here in LG and work on my dissertation (another) sigh

I've found out the hardway that I've made my room sooooo comfortable that I can no longer be productive in there. I'll end up either sleeping, eating, watching some series or just end up surfing the Internet (finding and reading some interesting articles but none that I could show to my supervisor!).. so here I am, sitting in LG, hoping that by being surrounded by all these hard-working people (well, at least I think they are, only God and the CCTV people will know what they actually are doing on the computer) will somehow push me to be one of them… maybe by breathing the same air, or some electrical/mechanical/etc waves sent from their brains will jolt and awaken mine to start producing supervisor-approved materials!

….it is now 1:09 am. C'mon Asti, one final push, just finish reading one more article then I'll treat myself to a new top (courtesy of my friend Hareesh, but that's another story)

Below are pictures of the eyes of four Warwick Students. Try to match the eyes to the following people based only on their ethnicity and gender:

*Answers to follow :) — oh if you can't narrow it to both nationality and gender, you can just mention either one (e.g. boy or girl, indian or greek)

**oops, jst realized how big these pix are… really sorry for the inconvenience, think about it as another challenge for the game heehee 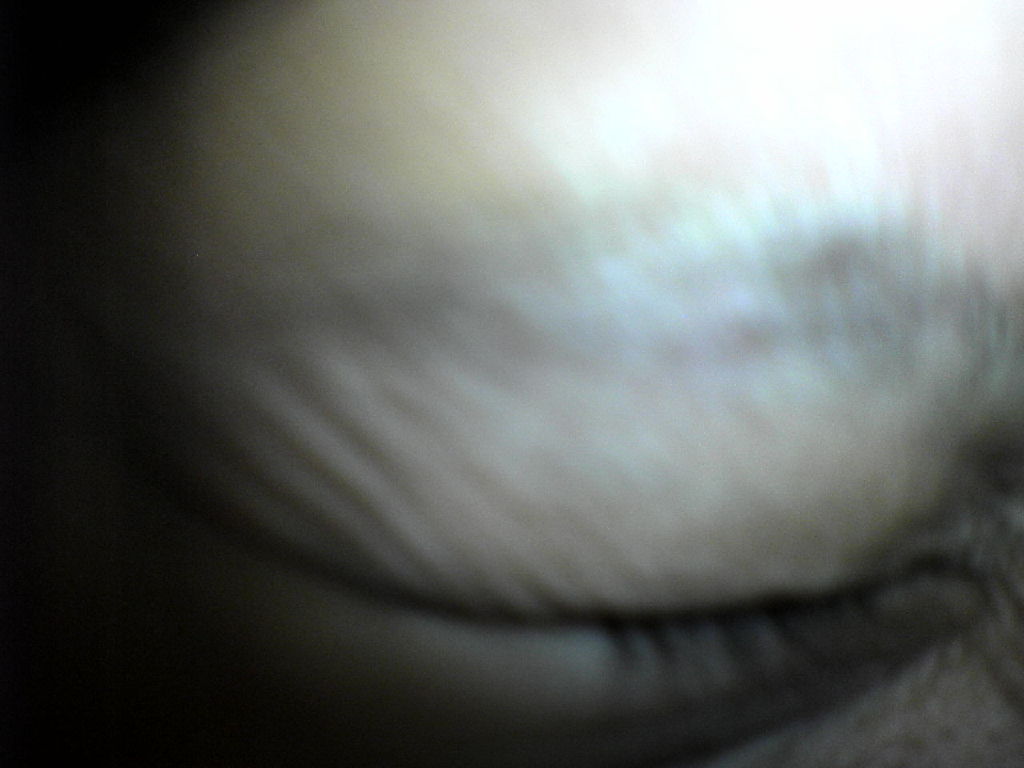 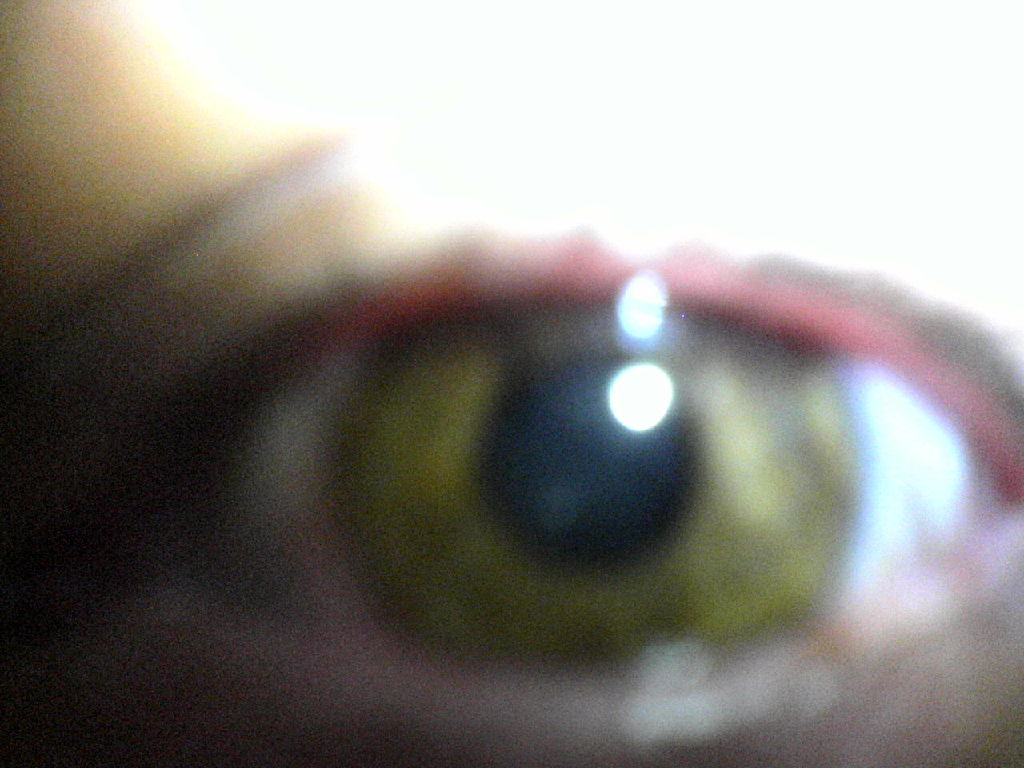 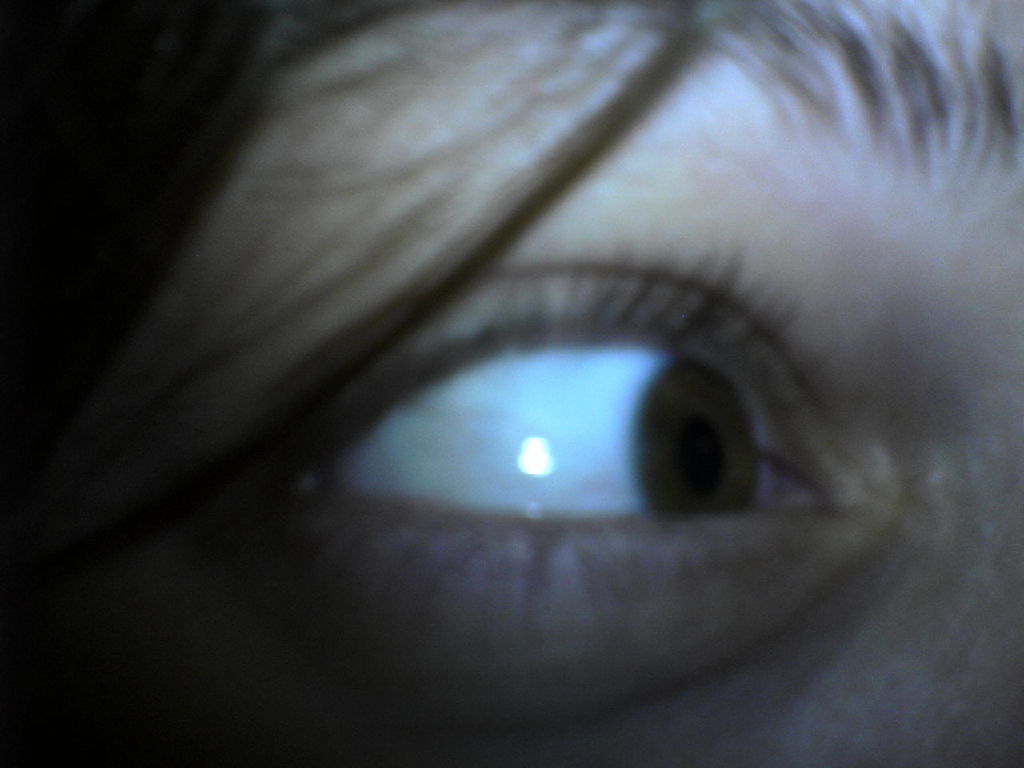 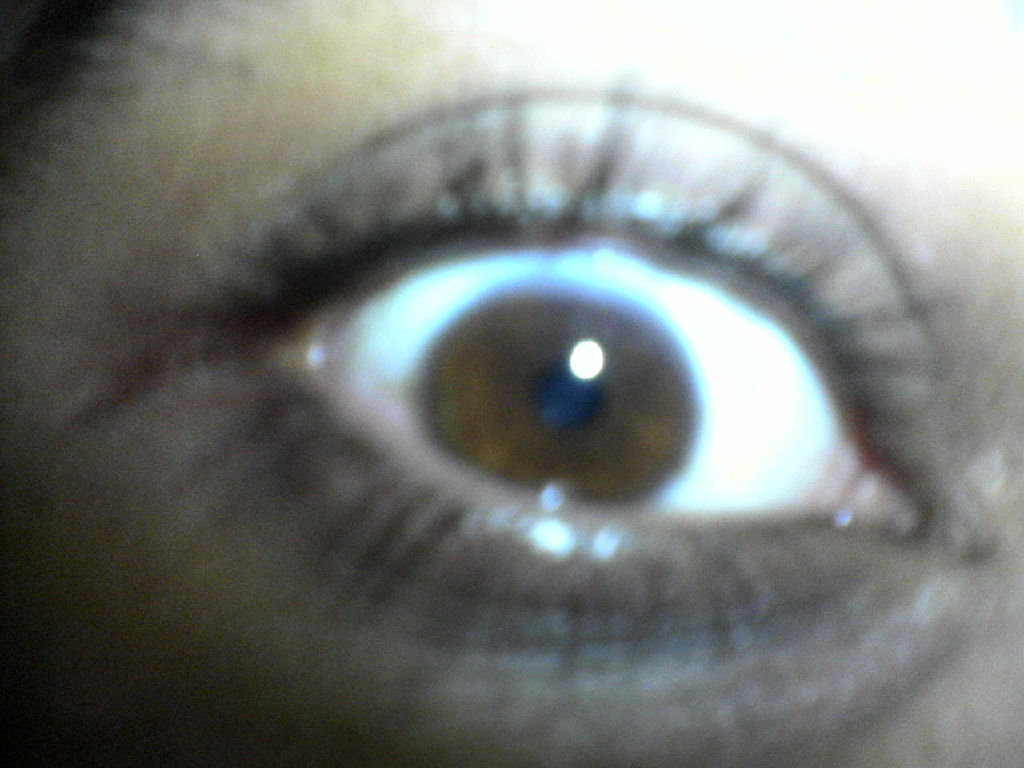 heeey, my friend just started a few websites and he'll love it for you guys to come and give him feedback. Here is the links:

Just found this email in d backlog of my hotmail account and just could not stop laughing!! Whoever wrote this is a genius! I'm a girl myself, and I gotta say, deff will give dis to my husband-to-be as a guideline :) C'mon girls, you gotta admit this stuff is true! Enjoy!

This is the word women use to end an argument when they feel they are right and you need to shut up.?Never use "fine" to describe how a woman looks – this will cause you to have one of those arguments.

This is half an hour.?It is equivalent to the five minutes that your football game is going to last before you take out the rubbish, so it's an even trade.

This means "something," and you should be on your toes.?"Nothing" is usually used to describe the feeling a woman has of wanting to turn you inside out, upside down, and backwards.?"Nothing" usually signifies an argument that will last "Five Minutes" and end with "Fine"

GO AHEAD (With Raised Eyebrows! )

This is a dare.?One that will result in a woman getting upset over "Nothing" and will end with the word "Fine"

This means "I give up" or "do what you want because I don't care"?You will get a "Raised Eyebrow Go Ahead" in just a few minutes, followed by "Nothing" and "Fine" and she will talk to you in about "Five Minutes" when she cools off.

This is not actually a word, but is a non-verbal statement often misunderstood by men.?A "Loud Sigh" means she thinks you are an idiot at that moment, and wonders why she is wasting her time standing here and arguing with you over "Nothing"

Again, not a word, but a non-verbal statement.?"Soft Sighs" mean that she is content.?Your best bet is to not move or breathe, and she will stay content.

This is one of the most dangerous statements that a woman can make to a man.?"That's Okay" means that she wants to think long and hard before paying you back for whatever it is that you have done.?"That's Okay" is often used with the word "Fine" and in conjunction with a "Raised Eyebrow."

At some point in the near future, you are going to be in some mighty big trouble.

This is not a statement, it is an offer.?A woman is giving you the chance to come up with whatever excuse or reason you have for doing whatever it is that you have done.?You have a fair chance with the truth, so be careful and you shouldn't get a "That's Okay"

A woman is thanking you.?Do not faint.?Just say you're welcome.

This is much different from "Thanks."?A woman will say, "Thanks A Lot" when she is really ticked off at you.?It signifies that you have offended her in some callous way, and will be followed by the "Loud Sigh."?Be careful not to ask what is wrong after the "Loud Sigh," as she will only tell you "Nothing"

I have awoken from a very very very long slumber sleep … or more commonly known as: CLASSES!! :D

I haven't blogged in a while… (I take "blog" is now a recognized proper verb/noun), and I never realize just how much I miss it till I saw it! And i just looove the new background! for most of my friends, its probly too loud and too colourful and cheerful, but as they well know, those are probably the three words most of them would use to describe me :)

ps: my friend's got a car for the next one month coz he's brother's gone away.. i.e. I have a car! weeeeeeeeeeeeeee!!

Just one question, before I go to sleep (promise!).. does anyone else see the padlock sign next to the title of my "6:49 am…" post? I hope I'm not just imagining it.. Does anyone know what it means? Thanx! nite nite..

its 6:49 am.. well, duh, i guess you would know that from reading the title

I have not slept at all…This is the second night in a row I've done this. Not good, I tell you. Waking up at 1 or 2 pm is not a good start to your day, or what's left of it. I just ended up feeling lethargic and hence will not do any work for the rest of the day.

I need to stop doing this. Starting now. Sleep, Asti, I tell you, sleep.

PS: Ramadhan Mubarak to you Moslems out there. This is one of the reasons why I stay up till weird hours. I don't feel sleepy till around 3 am, and so I just ended up staying up till the morning for sahor and fajr. Not good, not good at all ;)